Being late is generally bad.
Being late on your first day in a new job is specifically bad.
Being late as an Italian expat in Switzerland, the land of precision, is stereotypically bad.
So conventionally bad that I did not even try to explain what happened to my new colleague from HR who had been patiently waiting for me for about 35′.
How could it happen? How could I be so dumb?

The last colleague attending the small goodbye party puts down his empty glass, looks me straight into the eyes and smiles.

“Fabio, you’re weird. You’re 43, you don’t speak German, you’ve just completed a project for which your boss is totally happy – and you just go away, taking a new role in Switzerland. I will miss you and your wacky attitude.”

Phone rings. It’s my wife, asking me how long I’m going to stay in the office. Everything is ready and loaded onto our big car, the only thing that’s missing is me.

Well, I just had to send that last email.

Was it really necessary? It felt so, but perhaps it was just so tough to leave that desk. That room. That building, where I had entered for the first time 17 years before as a consultant from a small startup.

Generali had been a dark, elegant office where my parents went once a year to spend some time when I was a small kid, reading papers about stuff I couldn’t understand.

Generali was that lion that I had seen everywhere during my childhood – even on the entrance of the castle in my home town (Gorizia/Gorica/Görz, about 50km away from Trieste).

Generali was the noblest of all Companies in my area, with a rich and fascinating history.

Generali was a company I would always have loved to work for.

Goodbye Generali, goodbye via Machiavelli, I will miss your name as well. You were the genius of risk management, as I keep saying whenever I talk about managing project risks.

Stop being sentimental, Fabio. You have 3 minutes to catch the bus.

Ten seconds too late. I can’t wait another 45 minutes, I have to catch it. It’s stopped at that traffic light down there, perhaps the driver will let me in.

I did not know that I could still run so fast. I caught it at the next stop! The driver did not let me in at the traffic light, but he slowed down and let me catch up… But I will have to take a shower before leaving home.

Here we are! The apartment is not the house of our dreams, but it will do. And now, let’s inflate our camping mattresses. Because, well, there was a small misunderstanding with the relocation company. Our furniture is going to arrive in ten days.

The girls are sleeping, everything is quiet around me. But I’m too excited to lay down and sleep…

…but somehow it happens, and I wake up with the sound of my annoying mobile phone alarm. We badly need a coffee.

Google Maps says it’s a 3 minutes walk to the tram stop. I’ll make 6, just to be sure not to miss it.

Just like yesterday, ten seconds more than 3 minutes – but this time Fabio the swiss guy is not late because he’s planned everything.

Something is wrong here. This is not getting closer to the city centre. I must have taken the wrong direction. Where am I now? How do I get back FAST?

After getting lost two times, I finally made it. One more time, it’s just three more minutes from the train station to the entrance. If it’s going to take me ten more seconds, this time, it won’t make a difference.

I was already familiar with the sign “Trieste 688km” in front of our offices but, on that day, its meaning was crystal clear to me. Every single one of those kilometers. If days had numbers, 1.7.2014 was definitely “688” for me. 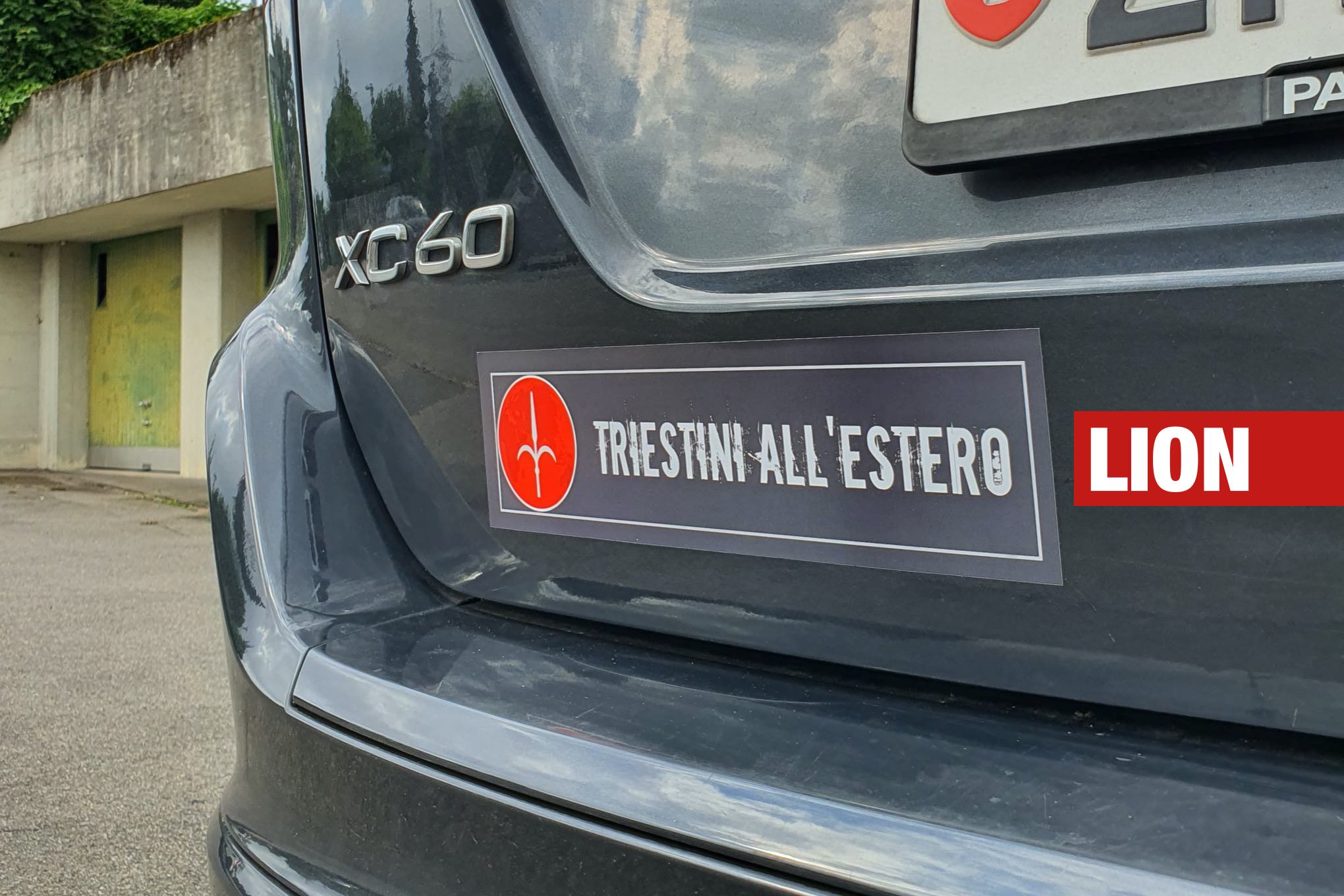 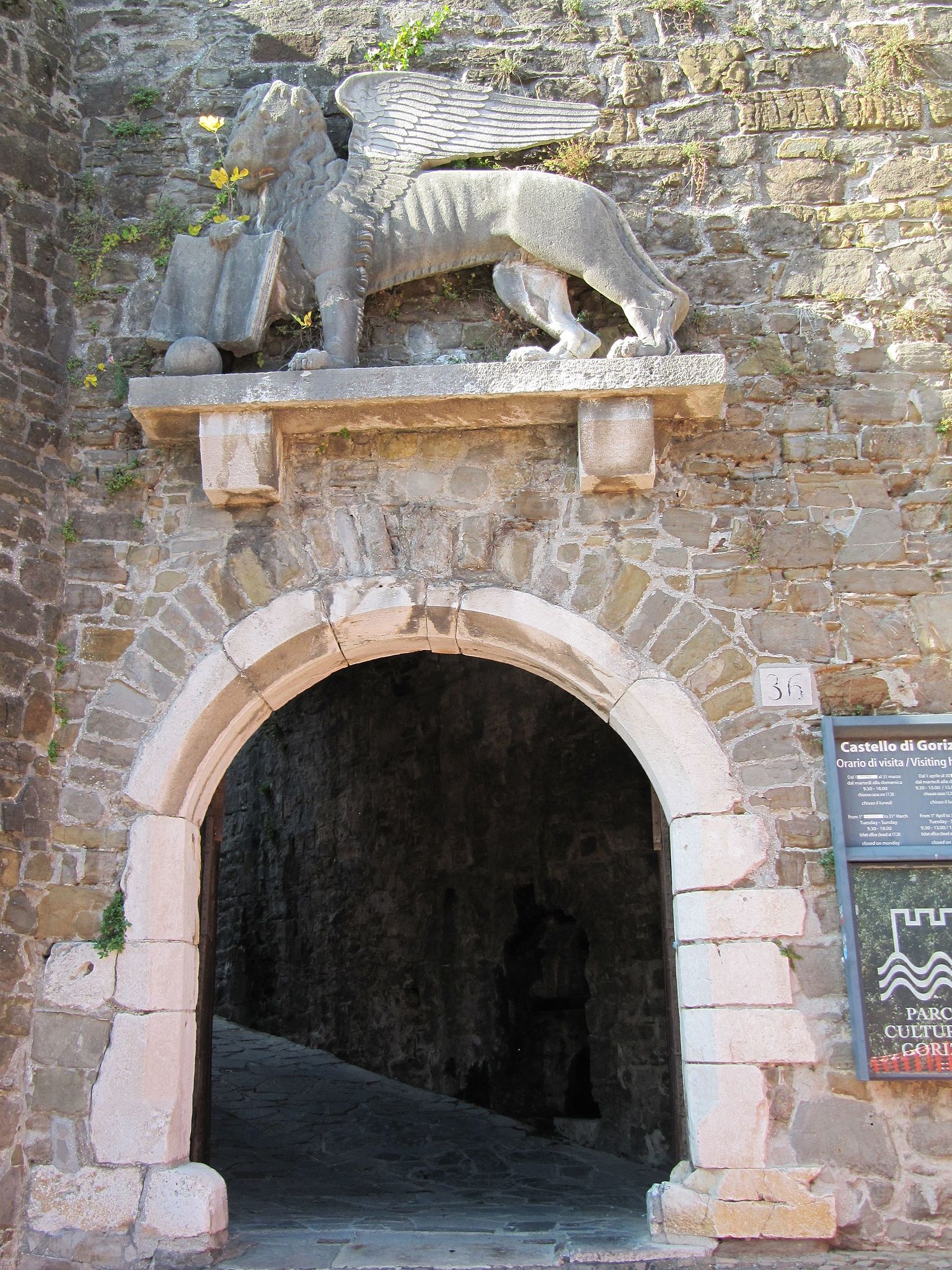