I joined Generali Group in 2016, right after completing a once-in-a-lifetime experience to run the Milan Expo of 2015. I was very emotionally attached to that project as it had been an experience that allowed me to give something back to the city that has been my home for over 29 years and when I met with Generali Group Top Management, I understood the importance of this project for the company and the impact that it would have on the Group but also the city of Milan, so it gave me an immediate connection.

In a nutshell my remit was to complete the Generali Tower project on budget and on time. The project had encountered some delays but there was a real sense of importance around it, as constructing the new ‘Generali House’, if I may say, for the whole Group and something which would be a landmark for the whole company.

I was very happy to join for several reasons; firstly it was a symbolic project for the Group in terms of image but also bringing all the colleagues together in one place for the first time; secondly it was an opportunity to work for one of the last Italian multi-national companies and in some way a return to the family as I had worked for EuropAssistance back in 1992.

The Project was really challenging in terms of complexity and timing, but the people involved really stepped up, showing great capabilities and drive, in particular the colleagues from Generali Italia, Real Estate and CityLife. So much so, we were able to even propose and deliver an earlier delivery date than in the original plan, and we were able to complete all the steps by July 2018. None of this would have been possible of course without the strong and continued support of the Group CEO, Group HR and the Executive Committee led by Generali Italia Top Management as they helped solve issues and reduce bureaucracy in moments when we could have been seriously delayed or even overwhelmed by it.

I found a real sense of honor and one of our strong Generali behaviors in Ownership – all the people involved were really proud in their achievement and with good reason. The very strong pressure to deliver on schedule really acted as a catalyst for the team to surpass themselves, breaking silos and changing the pace of execution.

On 9 July 2018 we officially opened the Generali Tower and one key image that will stay with me is seeing the enthusiasm and excitement of the people as they arrived to discover their new Generali home. It will be our legacy – for Generali and the city of Milan – for years to come! 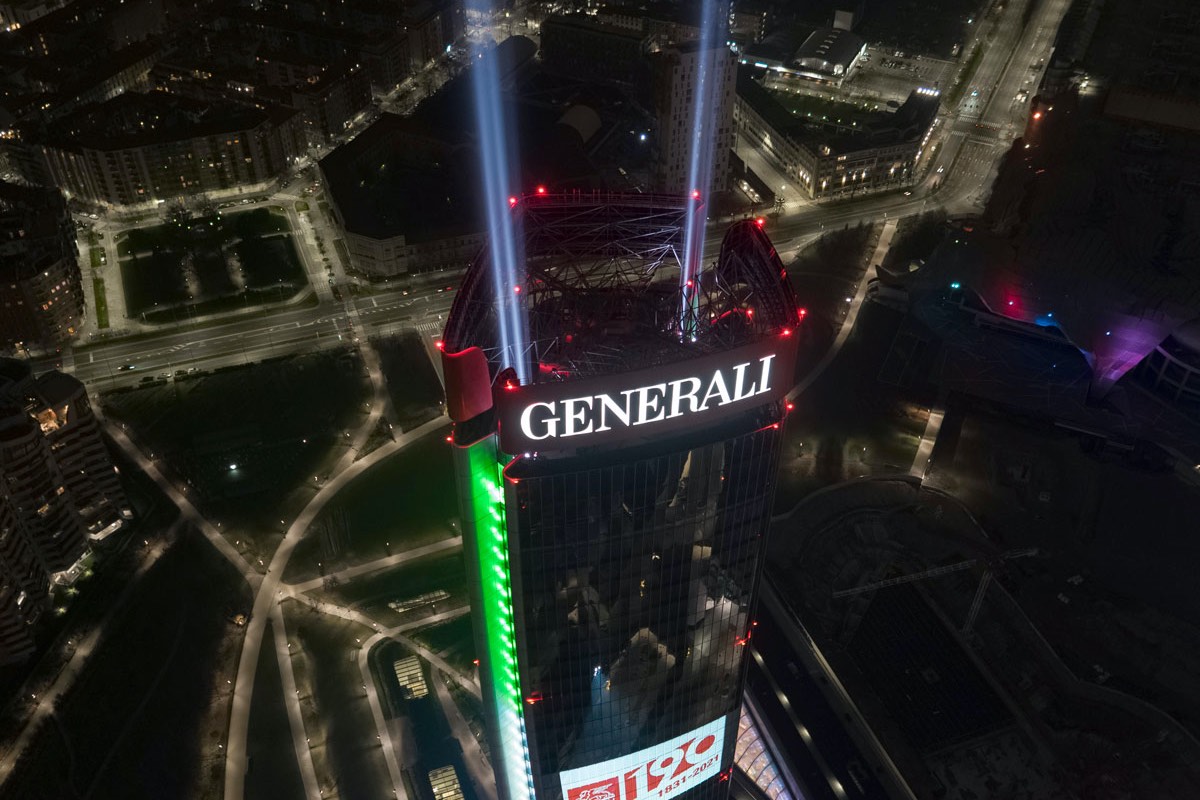 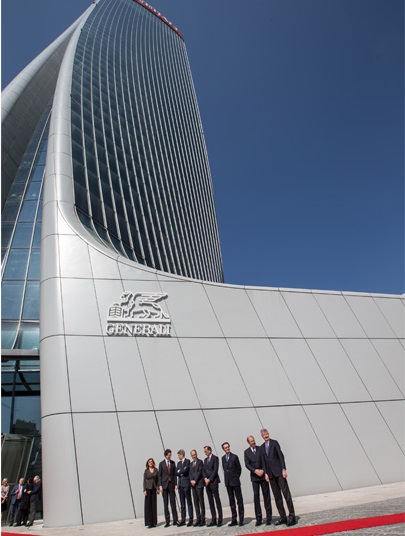 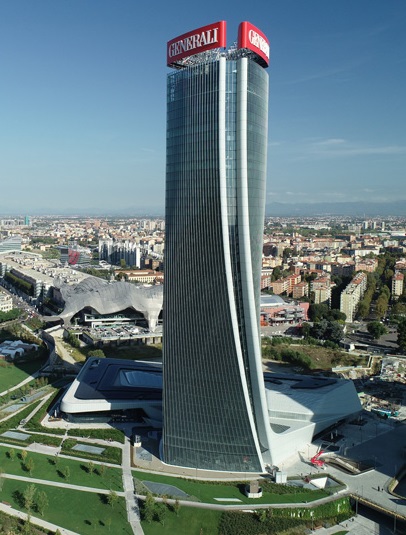