Is It Worth Becoming a Management Trainee in Generali?

Starting in February 2020, the first time when I stepped foot to the office building, there was hope, excitement, anxiety, and confidence feeling that spread inside my body. With these mixed emotions, I firmly went to the 5th floor for my first-day orientation. Once I was in there, I met with other management trainees and we had chit-chat before the beginning time. As time passed by, I realized that everyone was also having similar reactions. However, the laughter that came out broke the thick tension and created a comfortable atmosphere inside the orientation room. Precisely, at 09.00 AM, the human resources showed up in the room. She was a nice, humble, and friendly lady that gave an overview of the company, its people, and its culture. Furthermore, she also took us around to give the tour and greet the CEO and COOs in their offices. My first impression was this corporation cared a lot about its employees, which could be drawn from the cheerful smile and giggle that filled out the whole office space as we went through.

After I passed the orientation, I started my first journey in the Operations divisions. As the management trainee, I got the privilege to rotate into different business functions that were beneficial to get a glimpse of the daily responsibilities as well as for networking purposes. During my time in Operations, I got involved in different projects, and one of them was a dashboard assignment. It was crucial because it would help the management teams to visualize and track the fraud agents based on different criteria in a brief time. From there, they could decide what the next actions were. Here, I learned the importance of human touch since I had to collaborate with other departments & MIS to request the data, clarify the needed information, and ask about the flow process with the target was less than two weeks. Since the relationship with people touched the emotional side, I had to discover “their hot buttons” to keep them going and provide the critical data. Moreover, my manager was supportive and at the same time, she also gave me room to think critically and expressed it freely as long as the KPIs were met. Warmth feeling filled out my lungs as I finished this project two days before the deadline since the collaboration created the masterpiece.

On my second rotation, I was in Corporate Solutions that I dived into “Welcoming Pack” of Gen i-Click for new and returning clients. At that time, there was a disproportion between what client A and client B got. Sometimes, it confused the sales teams since there was no clear list and criteria for each client. At the same time, the management team was unable to track the total cost/year. When I came into this team, I had to arrange the puzzle and put the pieces together. I collaborated with the marketing team to create specific lists for new and returning clients based on their premium annually. We also created tiering for souvenirs, DNA journals, and Sleep & Stress toolkit for the premium clients. With this distinct, clear catalog, everything was easier to be traced including the spending cost and savings per month. Simplification played significant changes here since it would give the sales team the big picture and help them in the negotiation process with the clients. They also understood their limits regarding how low the prices could go in the selling process. There was a feeling of pride since my effort gave a tremendous impact on others.

Next, I moved into the Marketing and Communication division as my third rotation. Here, I learned the value of ownership since I led some of Gen i-Click projects. One of them was Love Letter. It was a first-time feature in the market, in which the policyholder wrote an emotional letter to the beneficiaries. It was critical because it would increase the clients’ touchpoints that gave influences on RNPS scores. Firstly, I created the user requirement & flow process and collaborated with Operations and IT teams to see if the feature was compatible with the back-end systems. Once all of us were in the same agreement, the IT team deployed it. At current, the progress of the project is in the testing environment. I set the schedule for weekly meetings with the related team to ensure that everyone is on the same boat as well as discuss the possible scenarios (positive and negative testing) to see if the desired outcome is what we expect while following the existing process. I also follow up regularly with the IT team to discuss the concern and check the launching timeline, which is next week. I feel grateful for the opportunity to have an understanding manager that gives me chances to run this. Of course, there is trial and error during the whole process but the benefits outweigh the risks.

Last but not least, I am currently in the agency division especially in recruitment. Here, my task focuses more on designing the flyer. I believe that innovation plays an integral part since it needs imagination and visualization to ensure that the colors, pictures, and fonts are balanced and connected. The alignment, layout, and scale of the designs are fundamental since they serve as gates to attract the “unknown” to come into the recruiting events that give impacts to the rising numbers of new agents and the increased APE (Annual Premium Equivalent). The target of the total new agents that we want to achieve is more than 8000 for the year 2021. When I integrate the mixture of all components, I always see from clients’ perspectives and their needs. For instance, people are interested to become agents because of several reasons, and one of them is getting recognition. In this case, I put the winners’ names in Bold and in the capital letter so that they feel the appreciation and strive to get better. Additionally, they could be used as baits to the newcomers that selling is easy as ABC.

In conclusion, my time as a management trainee opens the door from “unknown” to “known”. I cherish every moment that I have with Generali Indonesia since there is always a new thing to learn and do every day. The delighted, enthusiastic, and amused feeling fulfill my heart whenever I enter Generali tower. Furthermore, I am looking forward to the upcoming exciting projects in Generali. 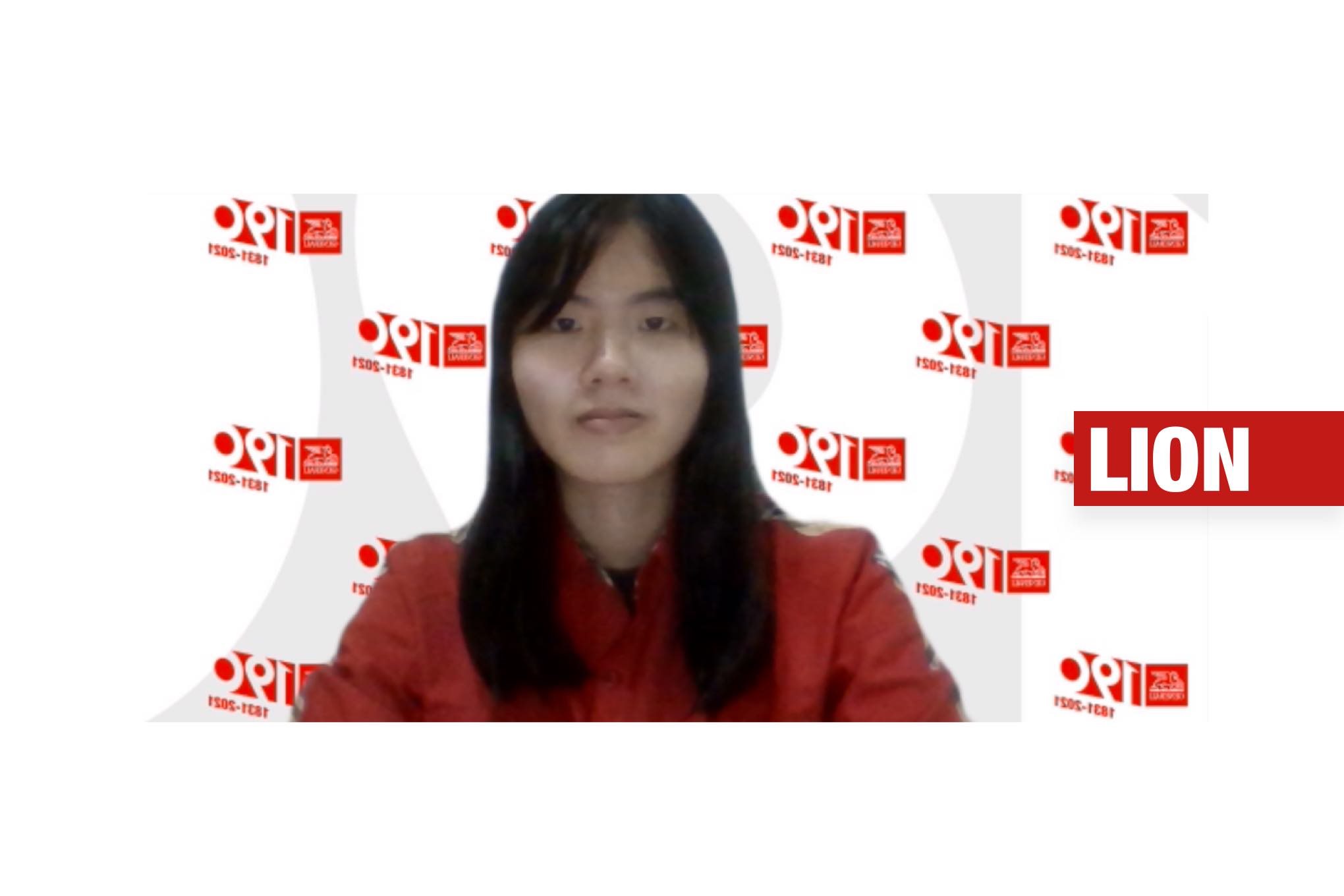