As soon as I received the invitation to write a short testimony to my sense of belonging to the Generali Group, I immediately understood that I had to be part of this initiative. I spent many moments thinking and thinking and remembering: the many memories, the many stories, the many experiences…. How am I supposed to choose?

Should I tell you about the many steps of my interview, all conducted late in the evenings because I didn’t want people to know that I was interviewing for another company? To be honest, I was not so keen to change what I was doing. However, everybody kept telling me that “Generali is one of the most important groups in the world” or “Generali is different”. And so, I accepted the interview. The first interview ended with a heated discussion where the Argentinian Spanish was compared to the Spanish spoken in Spain, the “Real Academia Espanola” Spanish; according to my interviewer, Argentinians did not speak quality Spanish. Big mistake. Nobody talks ill of my beloved Argentina. I am not going too much into detail, but I was convinced nobody would reach out to me anymore. To my surprise, after a while I found myself working in the department that managed the Group companies, and naturally I could not but work on Latin America! What a wonderful work group! Co-operation was at root of our personal commitment. To this day, we still all keep in touch between both Italian colleagues and foreign colleagues. I, still young, the others in their fifties, altogether a marvelous group. In the beginning, I was shocked because there were no computers, only typewriters with a memory and a disk. But after a while I finally got my computer! I was the youngster number expert, languages and…. IT (my current GOSP colleagues and my daughter still laugh about this). I was happy with my decision. People were right.

I could tell you about my experience as a young working woman in those years, in a time where working women could only be secretaries in the mind of many – especially Latin American men. The secretary position was demanding and required lots of hard work, but it was not the only job a woman could do. With lots of determination and the spirit of mutual collaboration that reigned in our group, I could prove myself.

After a couple of years, I found out I was pregnant. In a second, all the hard work and everything I had done disappeared. I was very happy I had my beloved daughter Teresa, but when I came back from maternity leave I was silently crying in my office for two very different reasons: first of all, I wanted to be home with Tere, but at the same time I wanted to be treated as I was before motherhood! It was not easy to change the way of thinking of some colleagues according to whom I could not give 100% of my time because I had to raise a daughter. However, I was able to gain back what I lost and I established myself in the position I was before giving birth. History repeated itself with my second born, Carlitos. But I felt stronger remembering my first experience and this time I was fearless. I made it once again. And I must thank again my work group. If you are reading this, I LOVE YOU! How many adventures we went through, how many memories, how many late work nights spent on analyzing paper documents, companies to purchase, balance-sheets, big claims but fortunately re-insured… new general managers in the Group, founding of new companies from zero… urgent Telex to send – I still remember the punched tape that we had to deliver to the Telex office. A twenty-person department had to follow the entire Group – when I had to explain what I did for a living, I used to say “We are the Embassy of all Group companies”. Wonderful!

I think it would be a great idea also to focus on the epic change of the Group shortly after the turning point of 2010s. Since then everything was stable. The newspapers said that the Lion was sleeping but I couldn’t understand. Then, suddenly, the Lion woke up and everything changed rapidly. Like all changes, there were positives and less positives. The Group was different. I saw many top managers leave, I saw many colleagues change Group, I saw many new international colleagues come in, something that never happened in the years before! One of my greatest friends and colleague from the very beginning of our career at Generali decided to follow her supervisor to the competition. So painful! First we lost him, then we lost her. But I see this as an additional testimony of my loyalty to the Lion! I felt like a Lioness! During our dinners, when we were talking about work, we were no longer on the same route but I believe without any reasonable doubt that the Lion always defeats the Eagle. With time, we stopped bringing up the topic of work.

Meetings always brought in new colleagues: all new and employed for little time, and then there was me, at Generali for 20 years. They thought I was weird, that my 20-year long employment was unacceptable since you should seek new opportunities every three years, but I have always been proud of staying put! We learnt a lot from each other: experience on one side; innovation on the other. What a marvelous mixture!

Without any doubt, the wonderful Barcolana 50 experience should be shared here: from the selection, to the team meeting, to the choice of our name “Sea-Roar”: 5 Group members who never met before but completely aligned as we were together since years! The beautiful regattas that saw us dominating the race until the very last one. Unfortunately, in the very last race, we collided with another boat, I fell in the water but luckily was rescued immediately by my Team. This episode costed us the race and we placed fifth, ultimately placing our Team second in the global ranking. It was a close one, but it is still a sore spot. But our mood improved as soon as we were welcomed into the majestic Amerigo Vespucci to attend the award ceremony. The event coordination was impeccable and made us feel proud and honored to be part of the Generali Group. Once again, we fully understood that being part of the Generali Group means more than just being employed there.

Why not mentioning the present? Since January I’ve been part of GOSP Generali Operations Service Platform, the newly founded Information Technology company of the Group focused mainly on Innovation and Simplification, with three key objectives: accelerate Group transformation journey, harmonize Group strategy and local priorities, and manage costs efficiently. On February 21st, 2021, I celebrated my “first” thirty years in Generali and many times I realize I am the 50-year-old of the group now. I started with typewriters with memory disks, paper documents, paper archiving, Telex…. And now I am in the Group IT Company! Calculating costs of IT applications, new IT services, business cases… Everything paperless, cloud, communicating with everyone in any moment, virtual meetings which allow us to be everywhere in every moment… slowly passing on the baton to new generations.

I am proudly a member of the “Diversity & Inclusion” Community and, even though there is a lot of work to do, I can say without any reasonable doubt that a lot has been done since my arrival in Generali family! Women were able to earn some of the most important positions in the Group and they are being treated the same way as men for the most part. Women are no longer seen as “no longer available” after they become mothers. I always try to share my experiences of being a woman with my other female colleagues so that they can see they are not the only ones. I want them to understand that it is normal to feel guilty in trying to balance being a high performer at work and being a wonderful mom. But we are women and we are strong. I usually don’t love stereotypes, but I must say they are right when they say women are able to multitask and to be amazing at it!

I could keep listing the topics to discuss without knowing what to focus on. There are too many memories and topics, too many stories and moments lived. And there still is lots to do. I think I should stop now and wait for the 200° anniversary! 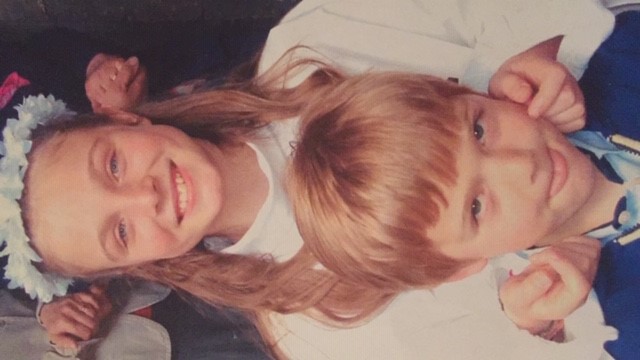 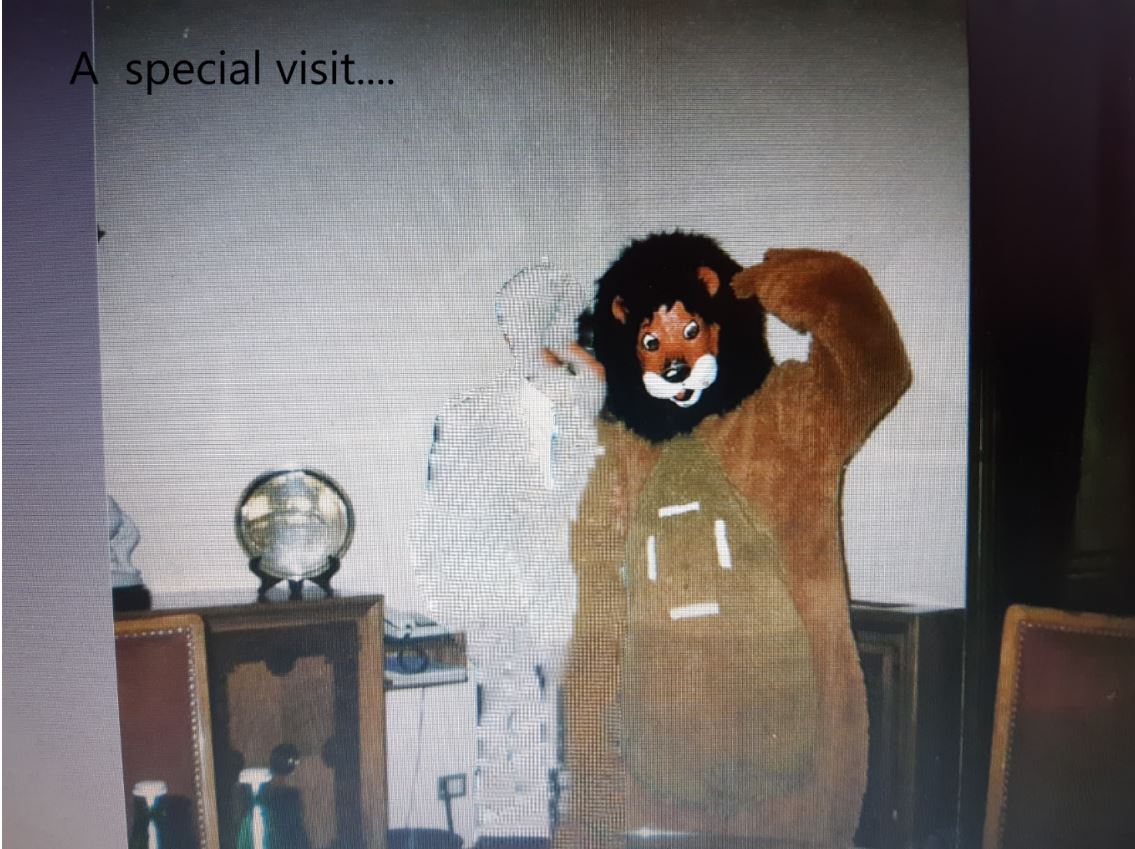 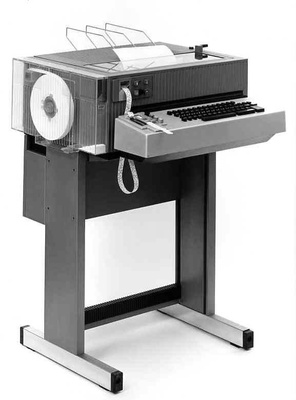 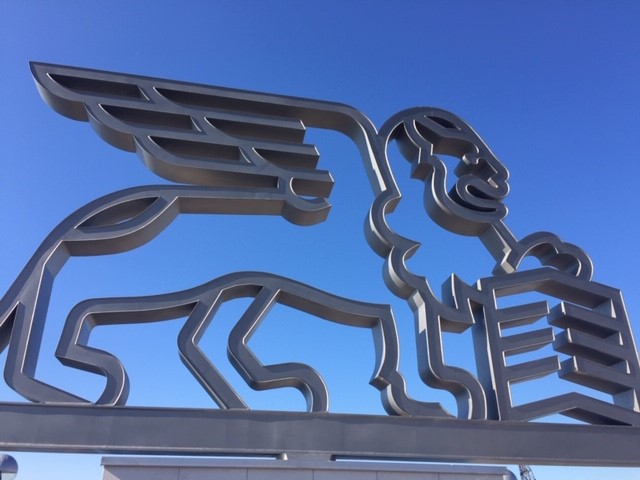