I grew up in a family of Insurers as both my father and my grandfather were related to this industry all their lives. I remember that the Sunday lunch conversations always seemed to go in that direction.

Like many young people, I was convinced that I would do something different in my own life and so, I decided to study engineering. But destiny (with a little help from my DNA) had its own plans and, after completing an MBA, I arrived in Trieste to start my career in Generali. That was in 1993. Now, almost 30 years later, I believe I can say that I too am an Insurer!

What can I say? It has been an adventure so far and I am so proud of many different aspects of my career within this Group.

From Trieste I moved to Lima, in Peru. Back then, times were very different from today: there were no direct flights, and there was no internet. The Spanish newspapers were sold by an airport employee once a week, and the communication with Head office was possible by phone… when the lines were working. It was, nevertheless, a fantastic experience, a real University of Life! I am happy to say that I still have many friends in the country.
After the Peruvian adventure, I moved on to Mexico for another 6 years, then to Barcelona and finally back to Madrid, where I had one of the most gratifying experiences in my professional career. It was also one of the most challenging. If asked to choose one aspect that I’m particularly proud of, I would have to say that the integration of Spain remains with me as an achievement which I can look back on with the confidence that it was a job well-done.

I was appointed to the role of Country Manager in Spain and started immediately working to integrate the two companies that were part of the Group there.  My boss thought that I was being a bit over-ambitious, but within a month we had drawn up a detailed plan on how to move forward.  As soon as the plan, 2MX, was approved, we set up a fantastic team and got to work.

There were many aspects that we knew we had to work on to ensure a smooth transition from two companies that had been competing in the market to a united company. First, we had to unite the people under one brand, ensuring that everyone was on board, engaged and felt part of the same company. At the same time, we had to move fast towards greater efficiency and innovation. The work done on integrating and creating synergies for both the back office, putting everyone on common systems, and the sales force was incredible. The teams worked really hard. Even today, when I look back, I vividly recall the energy and the sense of pride that was put into that merger.

However, something just wasn’t working. Our people were doing their best to collaborate, but the top management couldn’t quite move past the years of competition and share the same goals and direction.

We were renovating some of the buildings and we all worked together in a shared open space. But this did not seem to be enough to build a team. As a leader I knew this would be my most important accomplishment. So, I reflected on what to do. Being Spanish, I have always lived the “table culture” (like in Italy): friends and families get together to eat, speak, discuss. Relationships are built around the table, especially if the food is tasty. I decided to try the same recipe in the office and invited all the management team to eat together every single day. This was a sort of “team-building exercise” for these colleagues who had been used to a very different kind of relationship.  It took time, but I knew it had been the right idea and a success the first day that we really enjoyed a meal together and were able to discuss business topics in a constructive way.

For me, this is a real example of Human Touch, and was certainly one of the key success factors of this integration and transition. Two teams became one successful team that has been able to bring forward our business in Spain and achieve our goals.

To this day I am a firm believer in creating strong relationships, and in strengthening them around the table. I have been doing so everywhere I have gone ever since: in Sao Paulo, in Brussels and here in Milan.

The Group has grown but somethings do not change: over the years, I have learned that each new beginning in Generali is difficult, then it gets even more difficult, and this is the time when the Generali Group shows its power, built on the strength of an incredible team that is determined to add to our rich heritage, every day. Being Generali means that we are together as a strong team, we have the ambition of a multinational Group but we never lose sight of what makes us Human: the relationships, the trust, the resilience when facing difficulties and the joy in sharing successes.

I have been fortunate to have had many challenges in our Group, working alongside such talented and competent colleagues, who have been generous enough to teach me and help me grow. I also feel privileged to be able to share my learnings and reflections with others.

Looking back, time has flown! It is amazing to witness the ambition and the pride that we have in taking the Winged Lion across the world. 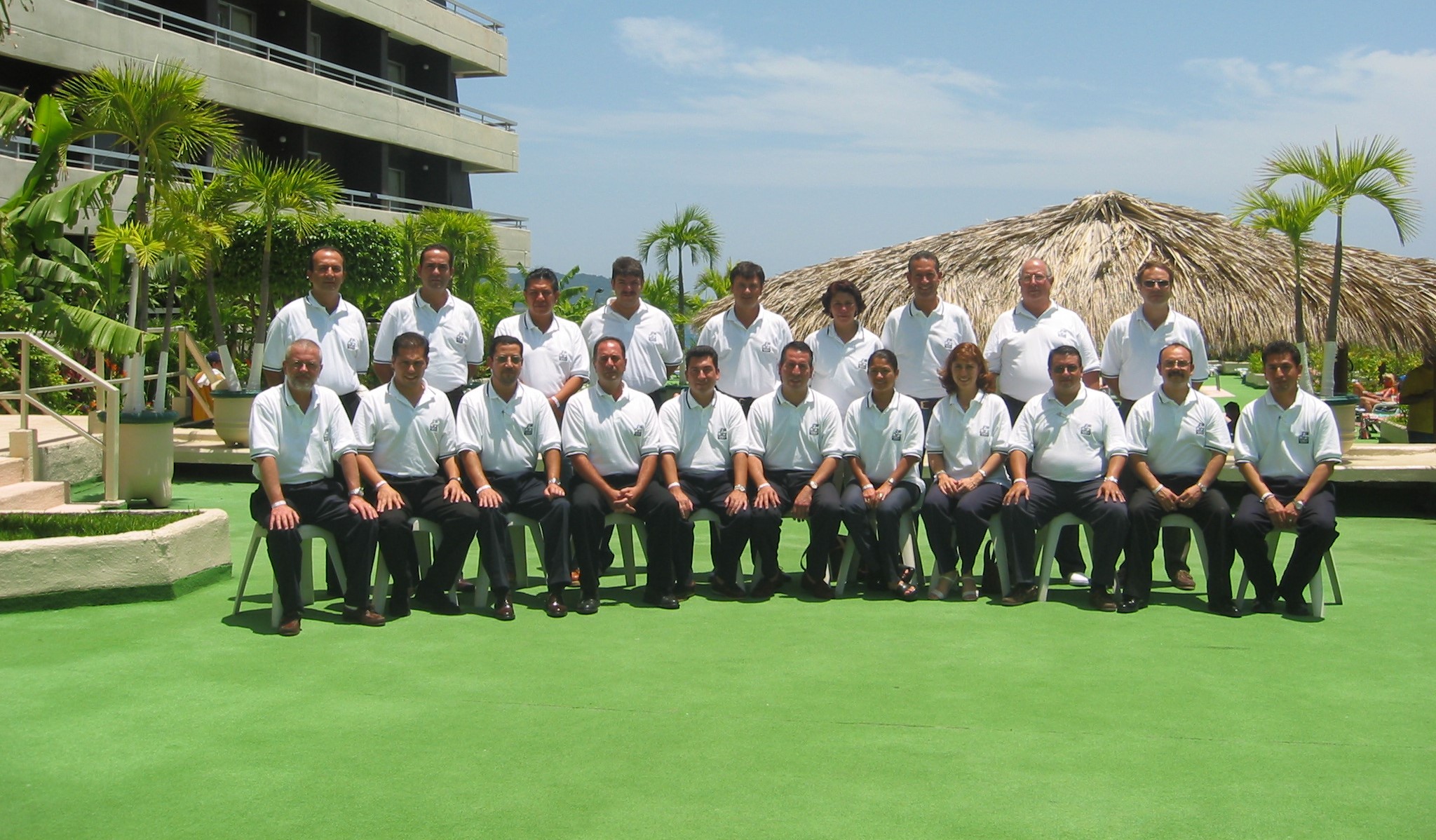 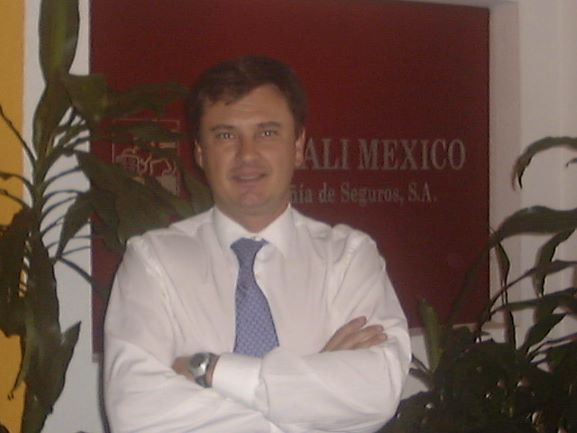 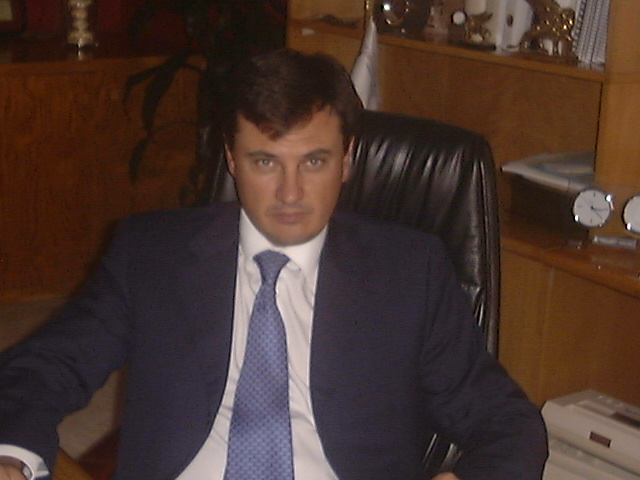 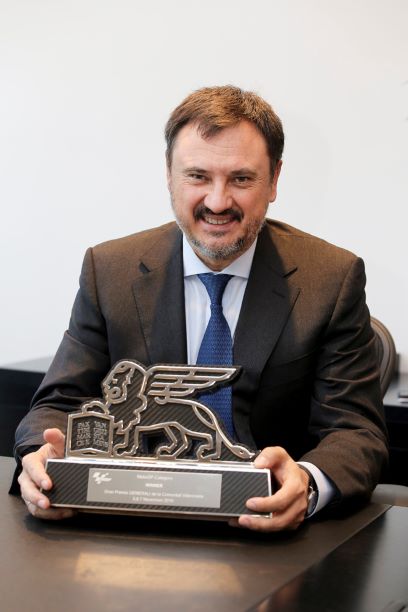