My heart beats for the red lion

My name is Birgid Schnorbusch-Lutz and I’ve been part of the Generali family for over 9 years. I work in corporate communications as a team member of Employee Communication and Content Steering at Generali Deutschland in Munich and at the centre of my work is Generali’s social initiative, THE HUMAN SAFETY NET.

When the wave of refugees hit Germany in 2015, I volunteered for refugees. A year later I found out that Generali was establishing the global network THSN. I was enthusiastic about the idea of THSN for Refugee Start-Ups from the beginning and I immediately applied to support the initiative communicatively.

In 2017, Generali Deutschland was the first national company in the world to launch THSN. Together with my colleagues from THSN Germany, we have already gained a good deal of experience and expanded the network. I have met so many admirable people in this context.
I have a very special story and a friendly relationship with Dima Alrefai from Syria. She is an artist and art teacher and founded her own art school for children Couleurs de la vie in Saarbrücken with the support of THSN.

I met Dima for the first time in 2019 when I went to Saarbrücken to shoot this little film with her [VIDEO]. I was enthusiastic about the confident and warm-hearted young woman from the start. When her project threatened to fail due to the pandemic in 2020, she took her business to the next level and offered digital painting courses for children.

Together we developed the idea of a “Smart Café” for the kids of Generali Deutschland employees with Dima as the artistic director and me as the moderator. Over 80 parents registered their children for the online painting courses, and we were overwhelmed by the response. The “SmART Cafés with Dima” were a complete success. When the children proudly and happily hold their painted Generali lions in front of the camera at the end, it touches my heart every time.

I admire Dima’s strength and her courage and I am happy for her that she has managed to integrate herself and her family in Germany and to establish a business as a Muslim woman. Even though my contribution is quite small, this makes me feel incredibly good.

With my work at Generali Germany I can support people in creating a better life for themselves and their families. That makes me proud and I am very happy to be part of the Generali family and of THSN. 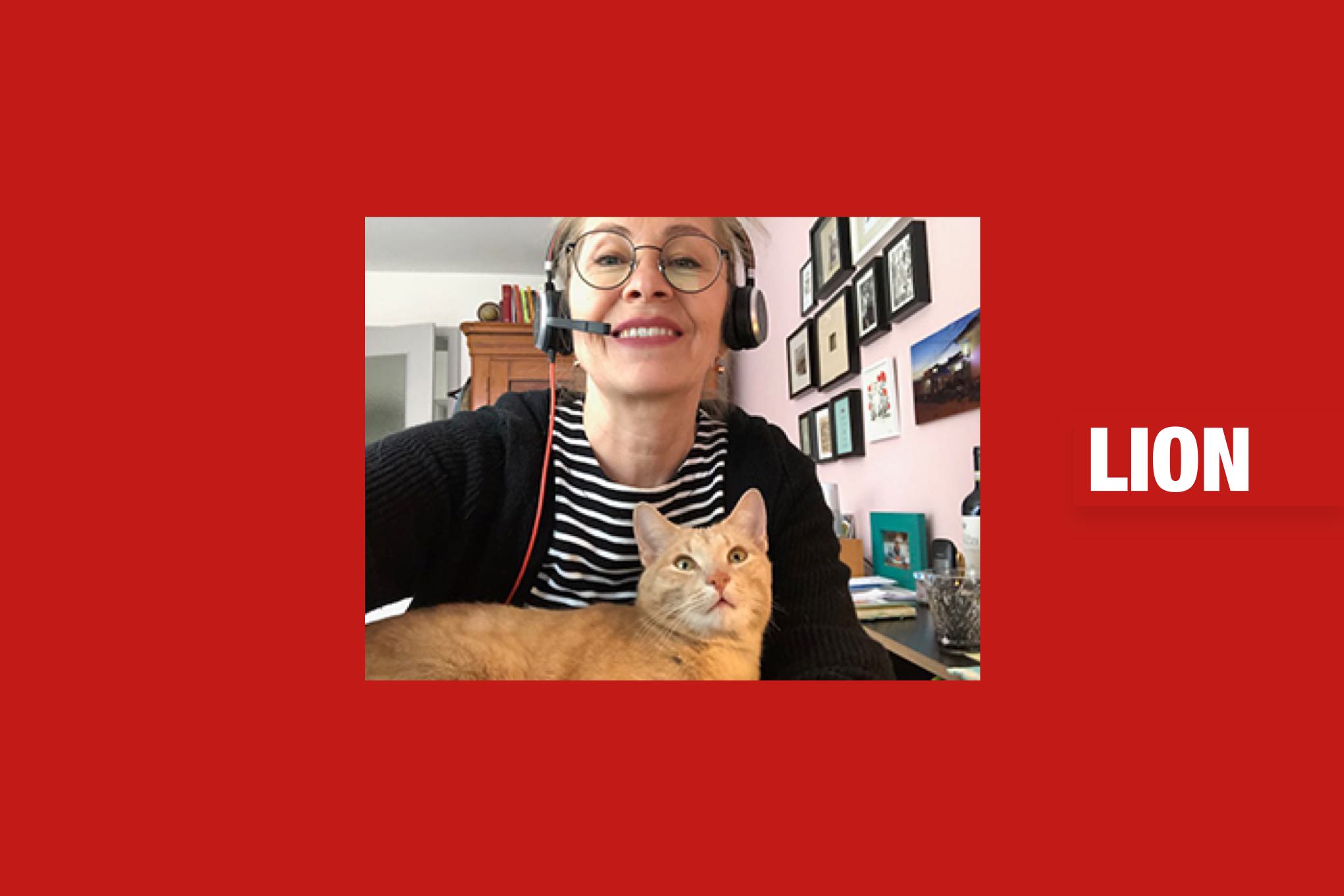 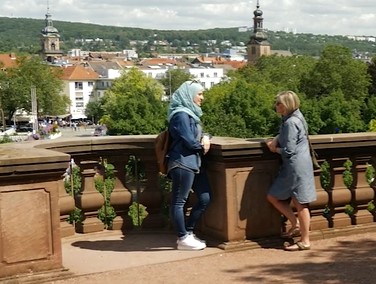 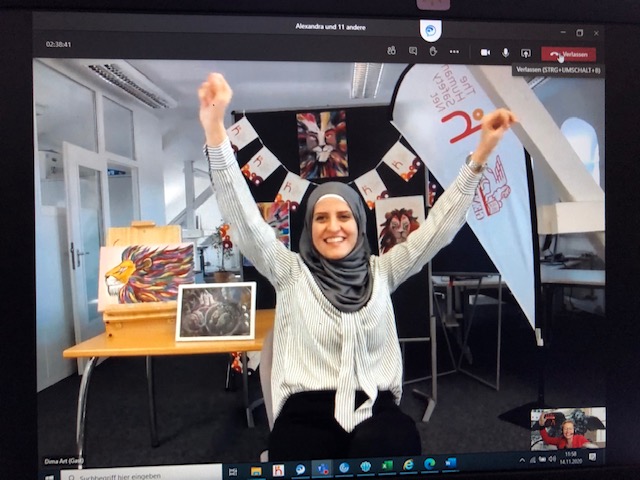