Run for your Life

I was never a runner, even in school.  And when I did, I did it begrudgingly.  I preferred to exercise through sport.  Football.  Tennis.  Even golf.  But never running.

But that all changed once I joined Generali and it is my marketing teams around Asia who I have to thank for my new passion.  First, the team in MPI Generali Malaysia, who through their sponsorship of the Illumi Run, convinced me I should run in the 5k fun run.  DJs, Paint spraying and a BBQ all seemed like a good idea – and 5km was certainly achievable.  I even took my kids.

Then came Generali Indonesia and their sponsorship of Borobudur Marathon.  I bravely suggested I would run the 10km if we secured the sponsorship – which is one of Indonesia’s largest.   For those that dont know, Borobudur is the site of the worlds largest Bhuddist temple, constructed in 7th century and the running races start in the shadow of the temple and snake around the surrounding countryside.

10km seemed like a long way (at the time) so I actually decided to train for this, along with a better diet.  Not only did i feel great but the weight started to come off.  In all I lost 8kg.  And in the race itself, I beat my target time.

Since then I have done a triathlon, the (virtual) Generali Munich & Generali Berlin half marathons, and I’m trying to convince my colleagues to run in the relay race for the Milano Marathon.  I also run 10kms for fun now, as part of my regular running regime.

But the most important thing I got from this wasn’t a medal, or a finishing time, but the good health habits and a new found passion.

I’m always proud to run in my Generali RED colours, showing the Lion or our amazing THSN logo.  I have even started to cascade my Generali “merch” down to my son, who trail runs in Hong Kong.

So thank you Generali, for allowing me to combine my new love of running with my pride for the company….. Staying fit has never been easier! 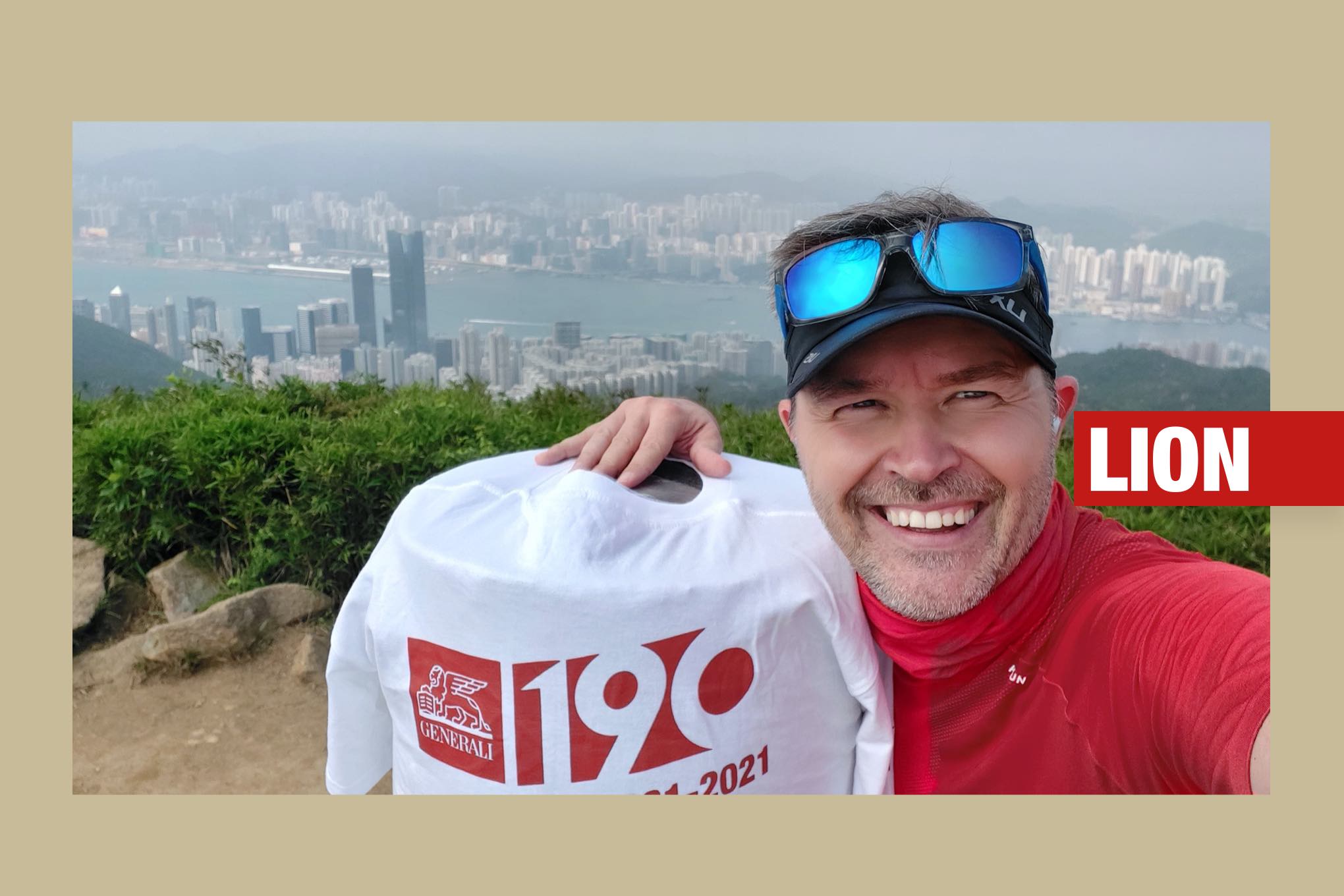 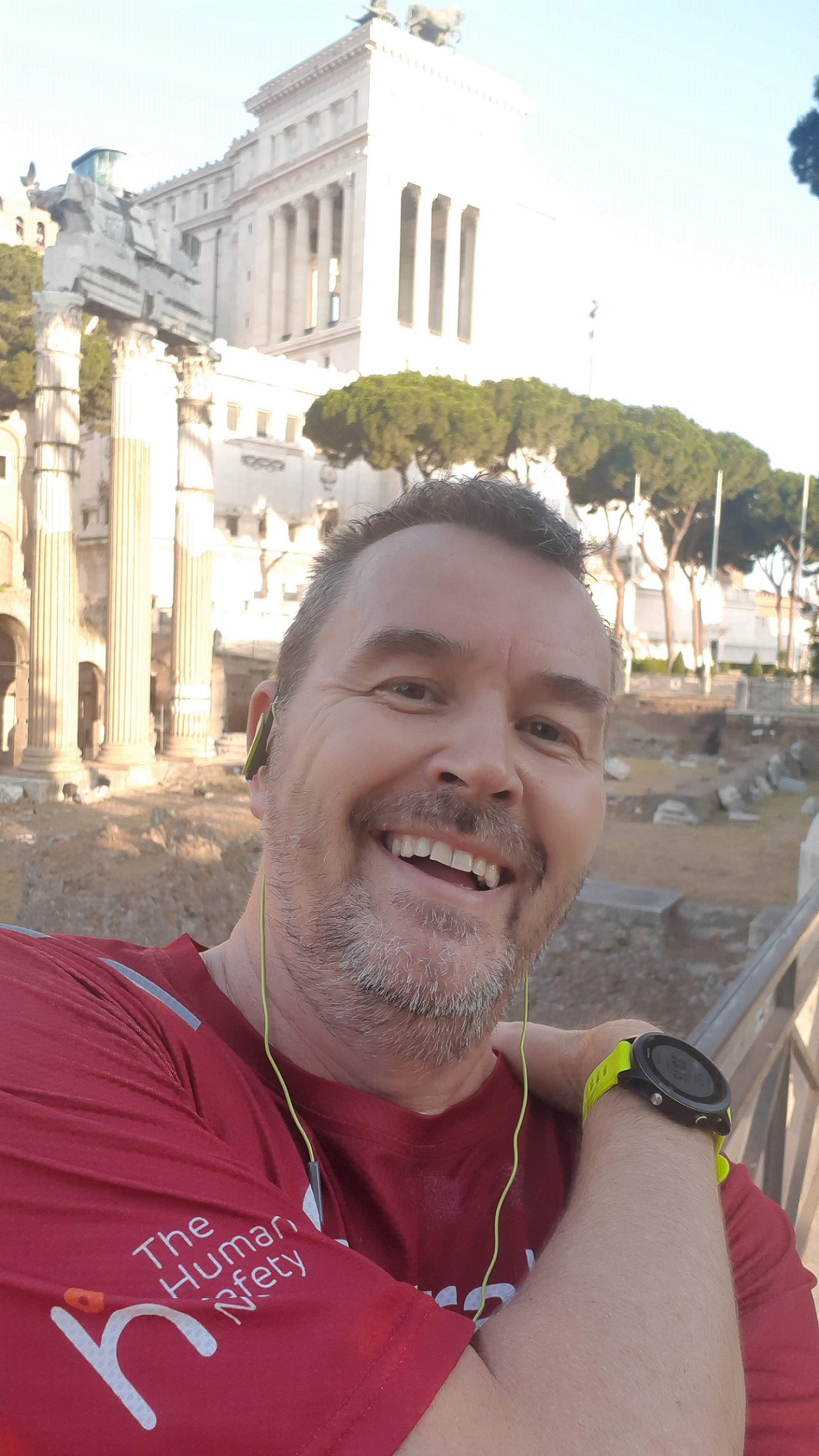 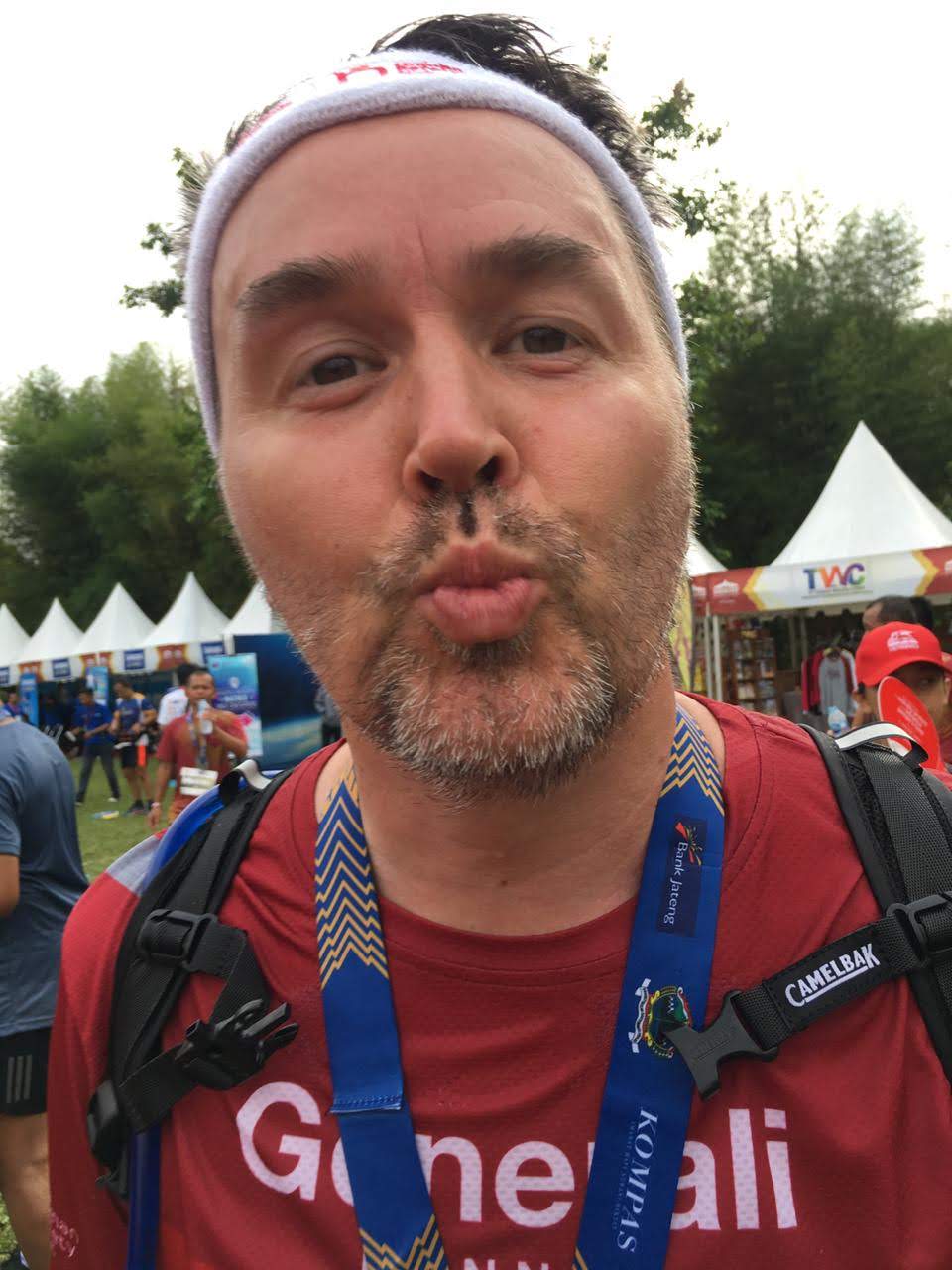 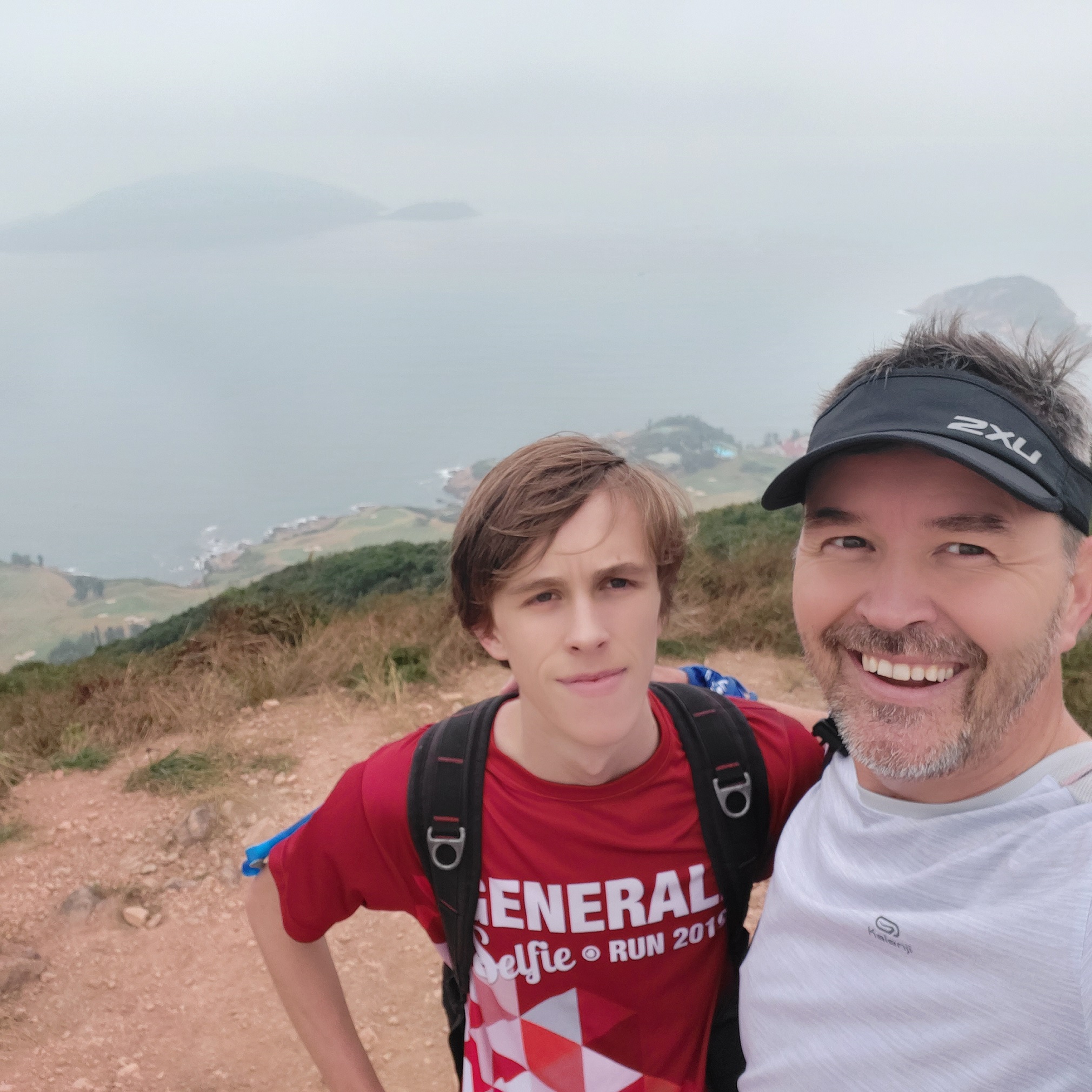 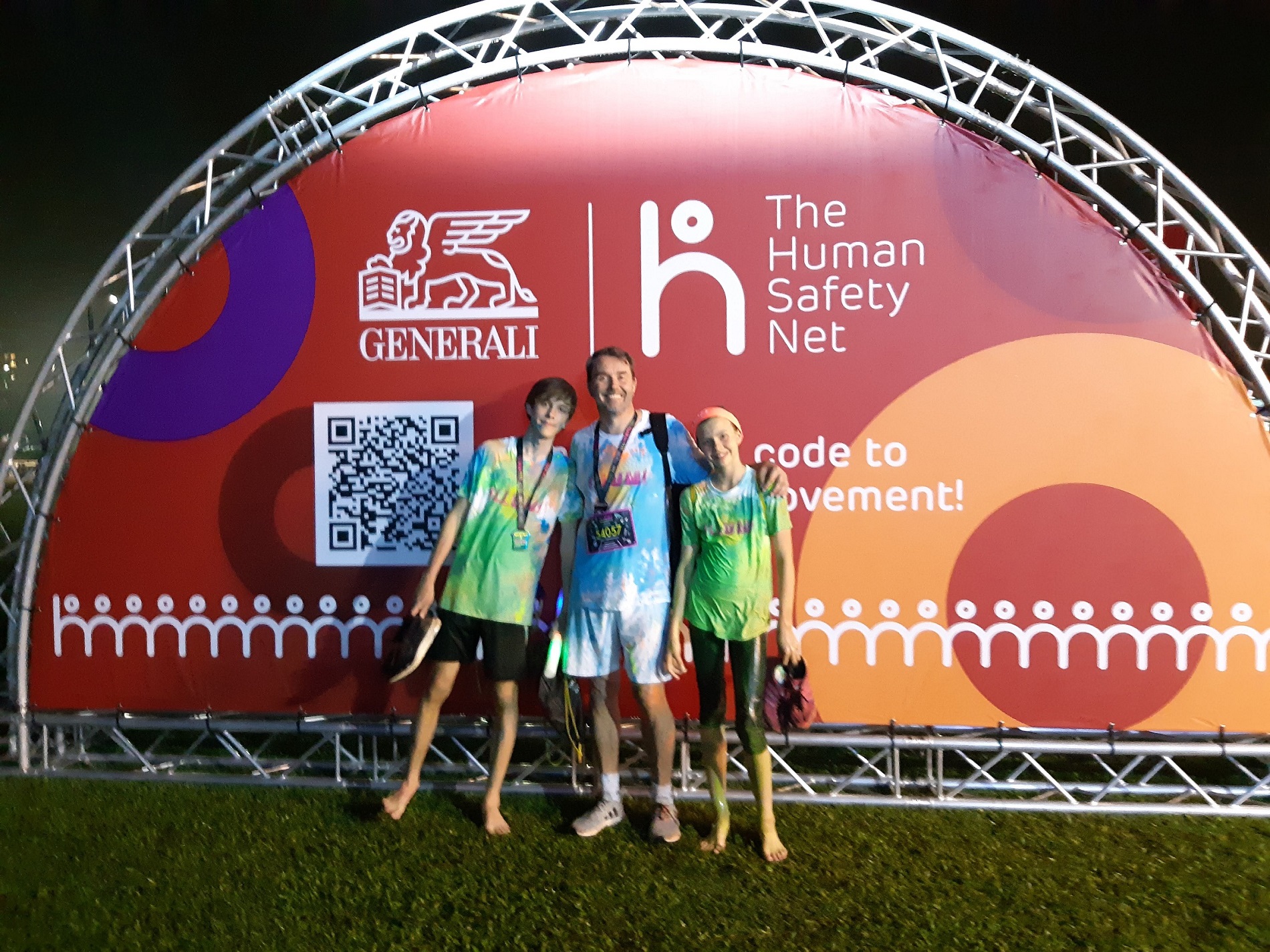