Sorting things around the house, I came across one of the first pairs of shoes my children wore. Grey, torn out and slightly smaller than my palm. My first child had worn them when I joined Generali Romania which I came to consider my extended family, without knowing that 25 years would follow in the same company

After such a long time, the family and the job sometimes blend together. Maybe that’s why, in my mind, the link between the little shoes and the beginning of the new career appeared so easily.

Generali, which is now 190 years old, had recently returned to Romania after a long break from the post-war period, but still held a rich history in our country dating back to 1835. Luckily for me, from my very beginning, the company meant a team of professional people, with an open mind and always ready to help, under the umbrella of a strong international brand and with a constant vision of sustainability.

But the size of children’s shoes began to grow. The same thing happened at the office, where responsibilities increased and the team grew. A long series of experiences followed that we took on as a team. I feel grateful for each of them because they made it possible for Generali to be a respected company and a landmark of stability in a market full of adrenaline.

I feel just as grateful for my family. Naturally, each of us wants to separate the personal from the professional, but the job has its ingenious ways of finding you wherever you are. Therefore, I am thankful to them for not making my phone mysteriously disappear when at home or on vacation.

Of course, there are many stories collected in a 25-year career in Generali. It was difficult to choose one in particular because they are not only mine. They also belong to the exceptional people from Generali that have lived them together with me.

However, one of them stands out. It happened at the end of 2017 at the Giulesti Maternity Hospital in Bucharest, which only a few years before, had gone through a fire with a tragic outcome. We had been asked to help buy a new incubator for the neonatal intensive care unit and, now, we were going to see it operational. Once we reached it, at the suggestion of the doctor who accompanied us, I touched the hand of its little tenant. She was a little girl smaller than a kilogram and a half. The first picture in this story captured that exact moment.

Although I am the father of 3 children, the fragility I encountered then as well as the emotions of those heartbeats cannot be described in words. The joy was great when we found out, a few months later, that the little girl had overcome the danger, was recovering and was now on the right track.

I understood then that everything we do in Generali, with responsibility and a sustainable vision, gradually turns into help that spreads to the most surprising places and to the most vulnerable of us. Just as The Human Safety Net, the courageous effort of all the people in Generali, is now succeeding.

Looking at the last pair of shoes my son worn, the leap and the evolution that have left their mark on the 25 years are amazing.

The journey continues and today more than 9150 days have passed since I joined Generali. I am grateful for every success, challenge and lesson learned. 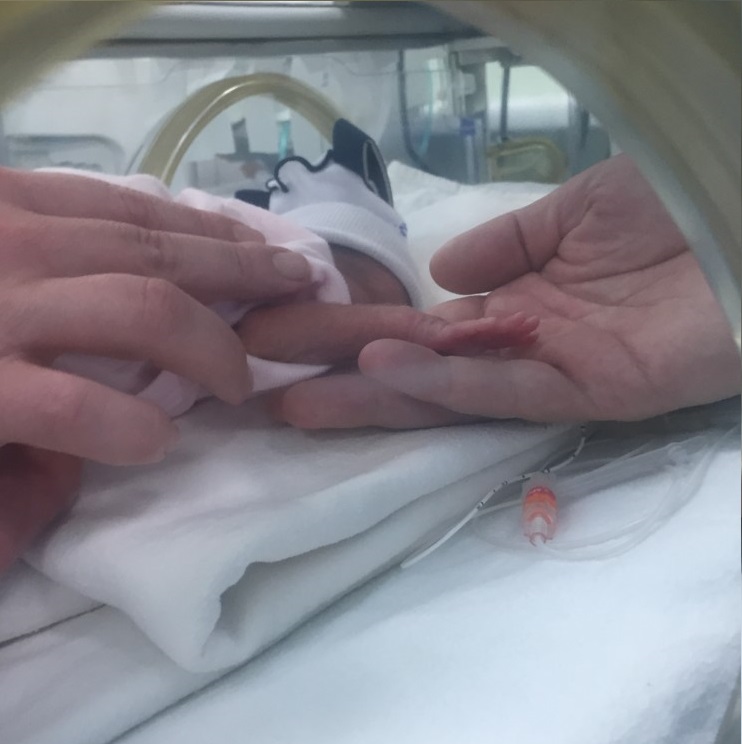 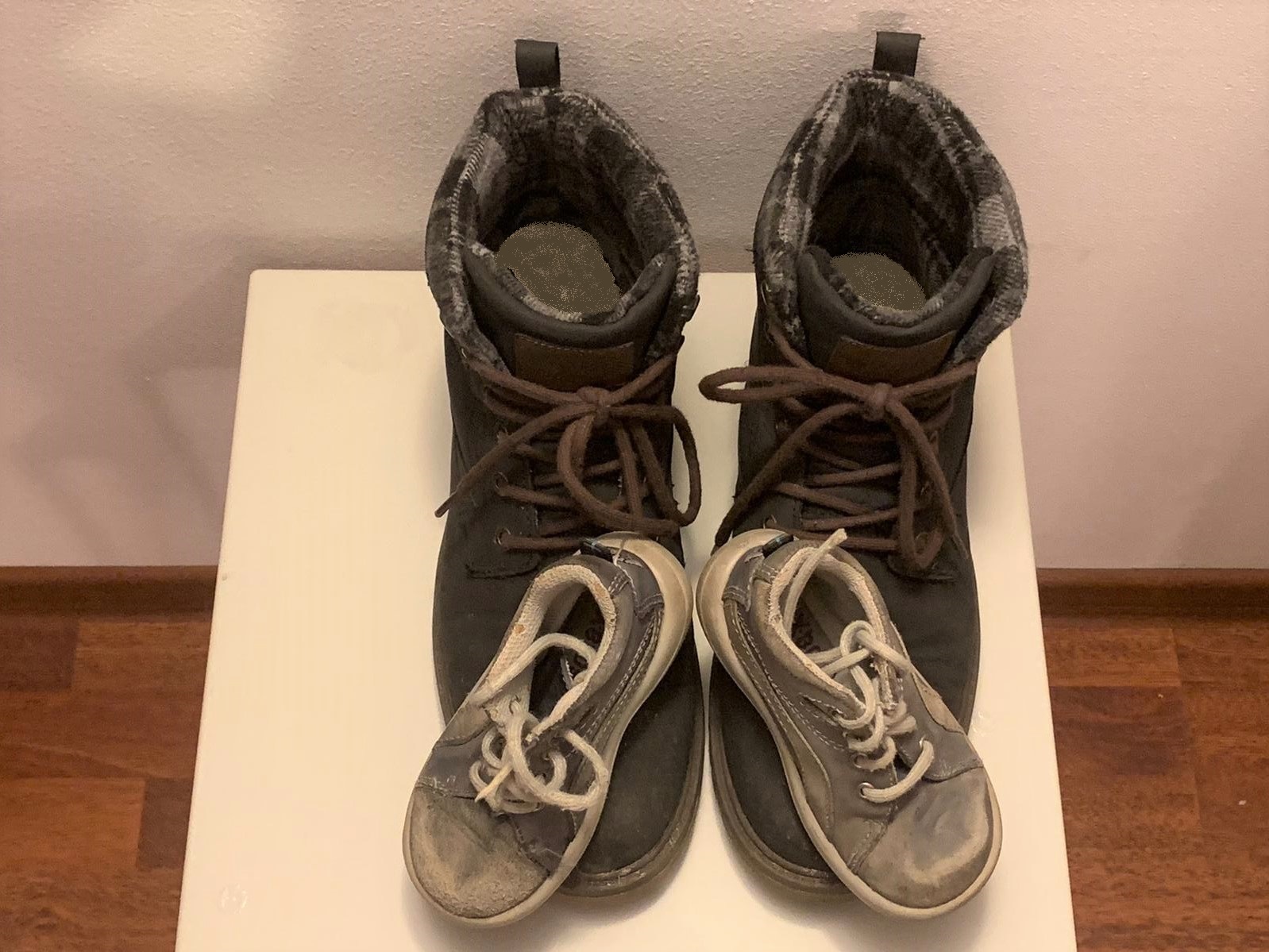