Uniting my Profession with my Personal Convictions

A mission. Yes, a mission. That goes beyond running our day-to-day business.

I suppose the moment of greatest pride for me since I have been in Generali was the morning of October 4, 2017. It was a warm autumn day in Venice, and Piazza San Marco was busy with tourists, shop owners, smartly-dressed waiters, journalists and many colleagues from Generali. On that very day in Piazza San Marco, we announced our Group’s first ever global social and sustainable project: The Human Safety Net. It was a moment in which my professional life instantly collided with my personal convictions of helping society’s most vulnerable.

On that morning in early October, we launched THSN to the world. As the day unfolded, I recall that I had never done so many press interviews in my life with journalists and editors from all over the world. France, Germany, the United Kingdom, Argentina, Italy, the US…I was so proud to communicate what so many Generali colleagues had been working on for such a long time. It was the beginning of a long journey that was actually becoming reality! But this time, I didn’t prepare any speaking notes. The key messages of the initiative were clear. It all came to me so naturally because I spoke from the heart.

We planted the seeds, and now THSN has grown into a global initiative with its presence in 23 nations around the world. We have involved all stakeholders imaginable to contribute to our movement of “people helping people”: NGOs, local governments, national governments, industry leaders, Generali colleagues, internationally-renowned universities, think tanks and the list goes on…

My colleagues and I have seen our idea blossom into a reality that grows year after year as we aim to better the lives of people in the communities in which we operate. And even with the Covid-19 pandemic, we were able to stand by our partners to help them accelerate their transition into an ever-growing digital world. The foundations on which The Human Safety Net was built – to safeguard and support society’s most vulnerable – are now more important than ever as the world continues to fight its greatest battle since the second World War.

I believe that my feelings, my sentiments, my true convictions since that October morning in Venice can best be summed up in the eloquent words of Sir Winston Churchill: “We make a living by what we get, but we make a life by what we give.” 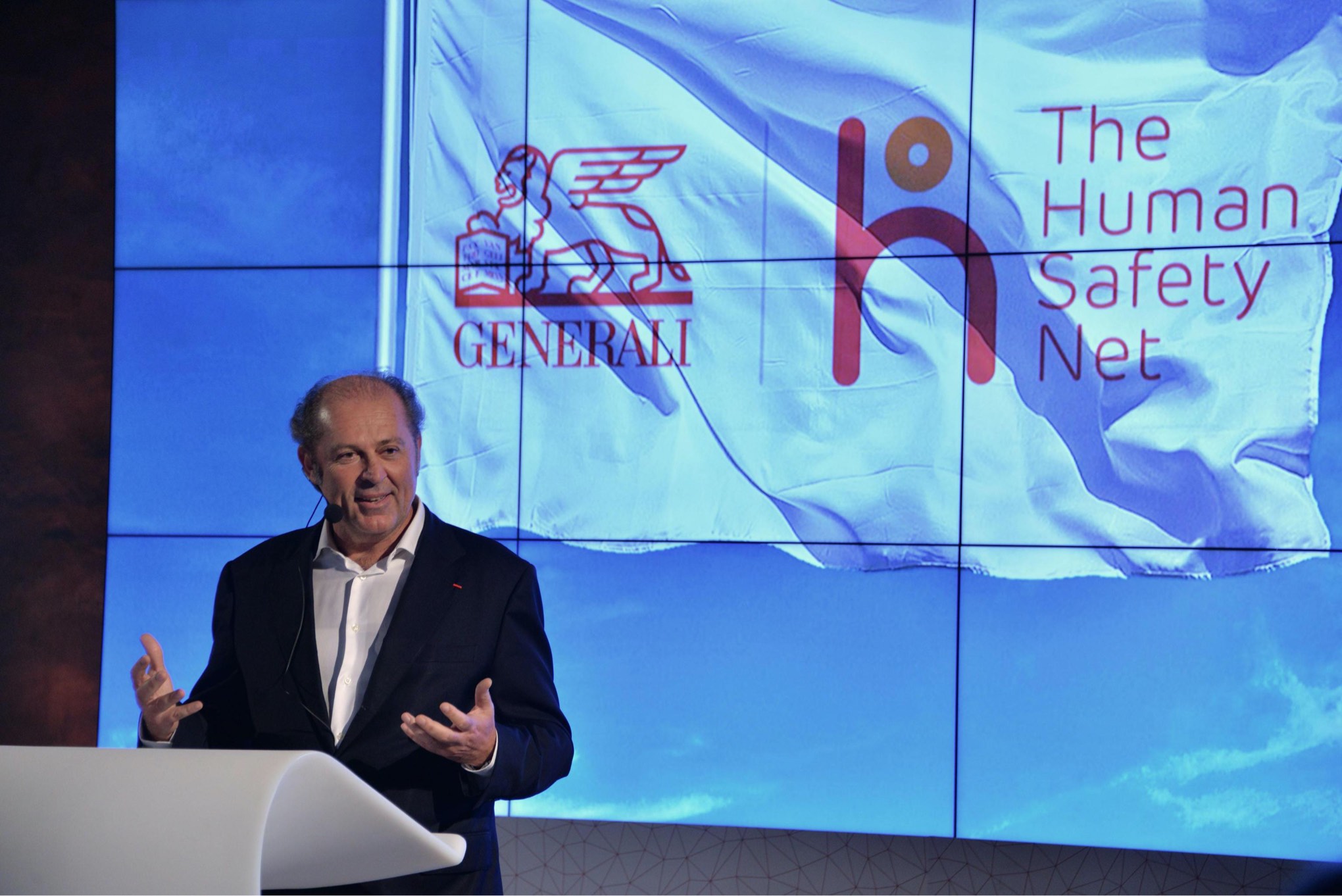 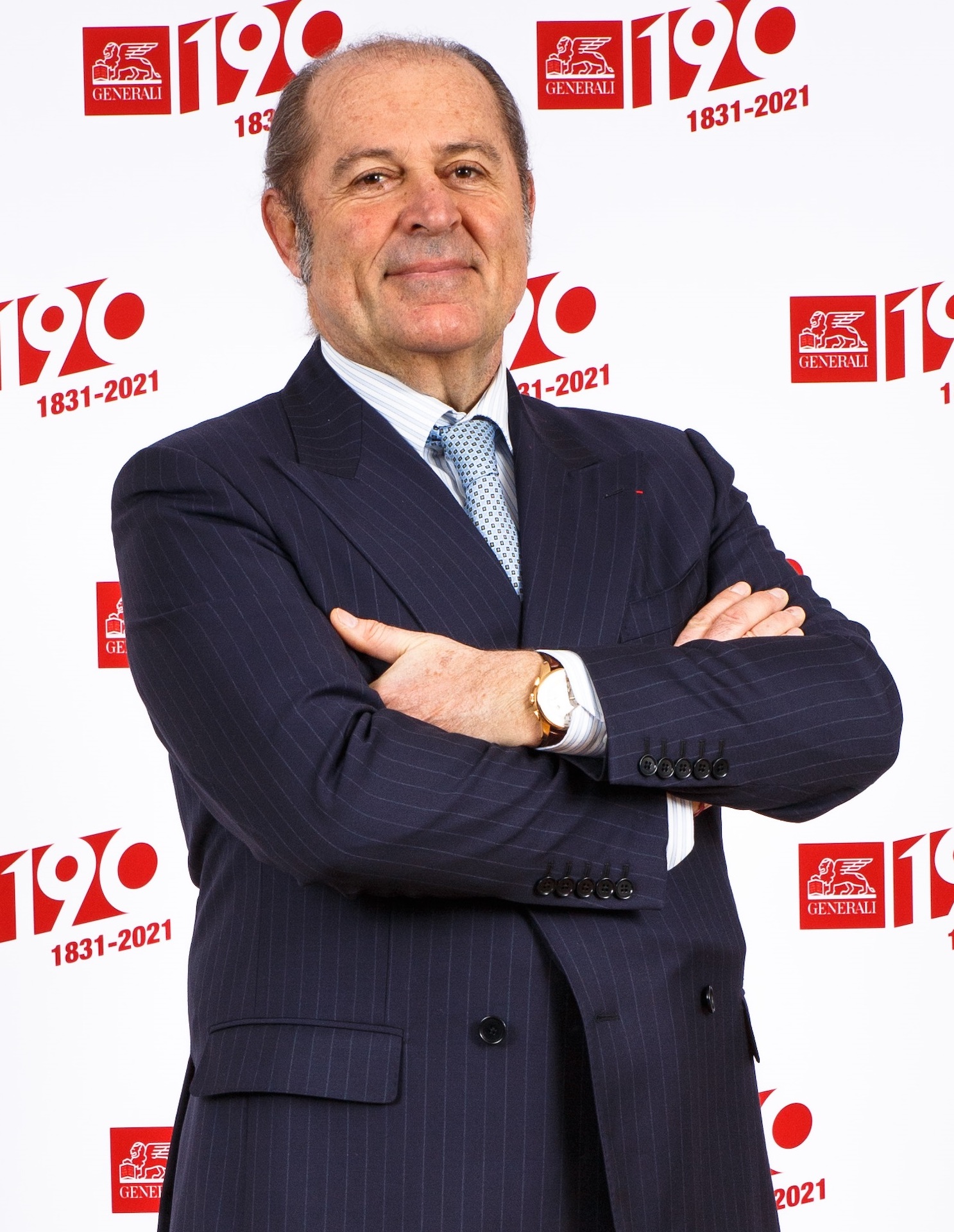 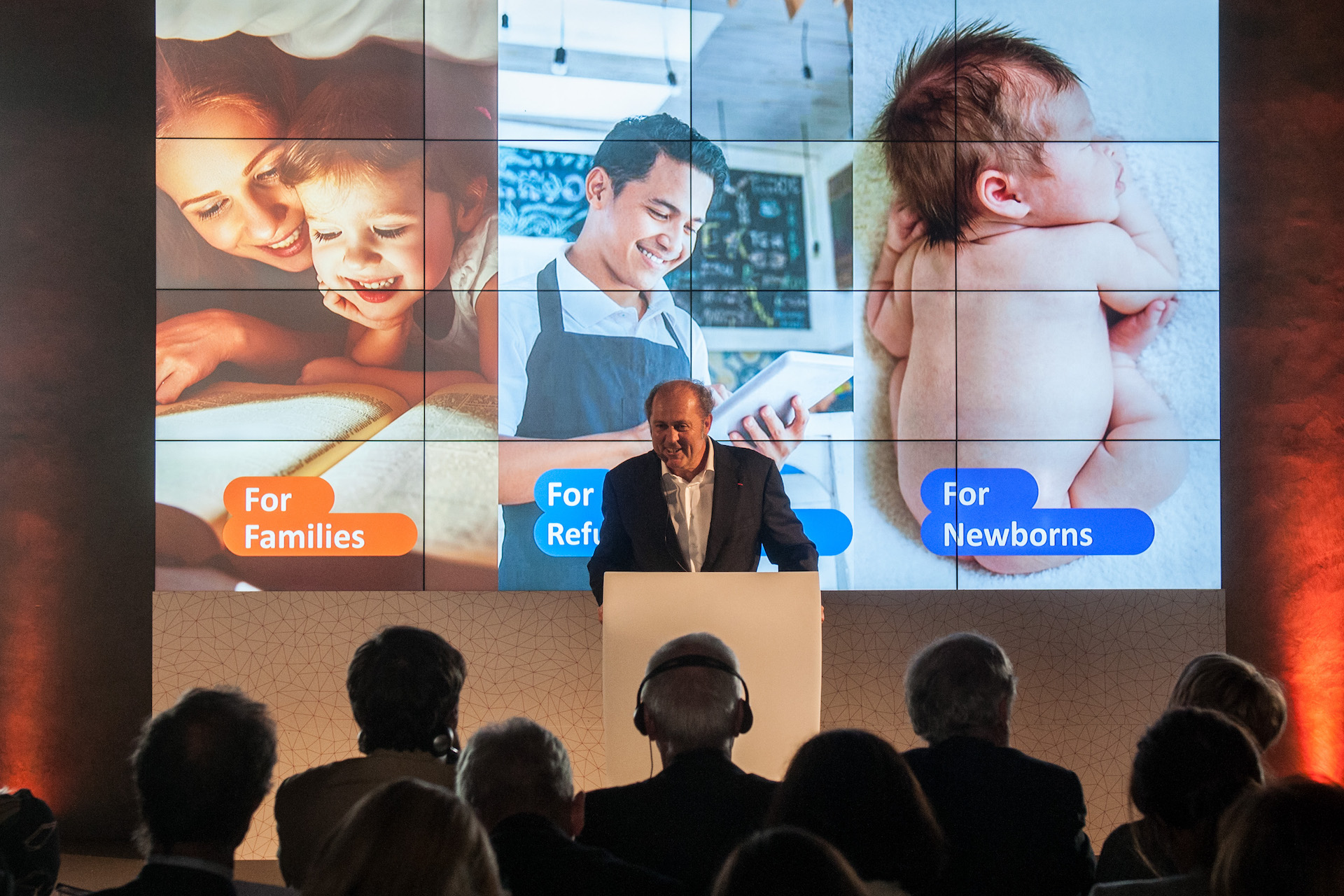