What happens when people believe in you

Joining Generali in 2018 – freshly graduated from university, pretty confident in my skills and open for new adventures. I knew in my first job I would have to jump into cold water and do things I have never done before. But I was not expecting that I would get pushed as far as finding myself participating in an official running event!

At that time, our sponsoring in running was growing huge and everyone was ON FIRE about it. Personally, I never ran more than 500 meters without being out of breath and would confidently confirm: This sport is not for me. But there was an energy in the company you just could not resist. Colleagues were sharing training plans, running groups met after work, and the excitement grew week by week as the events came closer. Week by week also the voices of my colleagues got louder saying: “Nora, run with us! You can do it! It’s a lifetime experience!”.

So I found myself running a little further every week and ended up on the Köhlbrandbrücke in Hamburg as I thought 12 kilometers would be a distance I could tackle. In my new-won running enthusiasm I might have overlooked the height and incline of the 1974 built bridge… Let me tell you: it was a battle. But the pride at the Generali finish line was totally worth it.

Running 12k across a bridge is no epic achievement no one has ever reached before. But for me it was a sign that I am capable of so much more than I thought. And it showed me how important it is to be surrounded by people who believe in you, push you to try something new and be better every day. Having people like this as your colleagues makes you thrive not only workwise but as a person and that’s what it is all about. The lessons I have learned in my first years in the job were no lessons of PowerPoint and Photoshop. They were lessons of passion, values and mindset.

I also added a picture of the THSN donation gate that I (of course) ran through to this story. Because people at Generali do not only believe in each other but in every human to live a self-determined life. That purpose and determination is what makes the difference for me in a company. Over the years I have seen many great examples of people fighting for a better life with Generali by their side. Those stories are so much bigger than mine and we will continue to tell these wonderful examples of what happens when people believe in you. 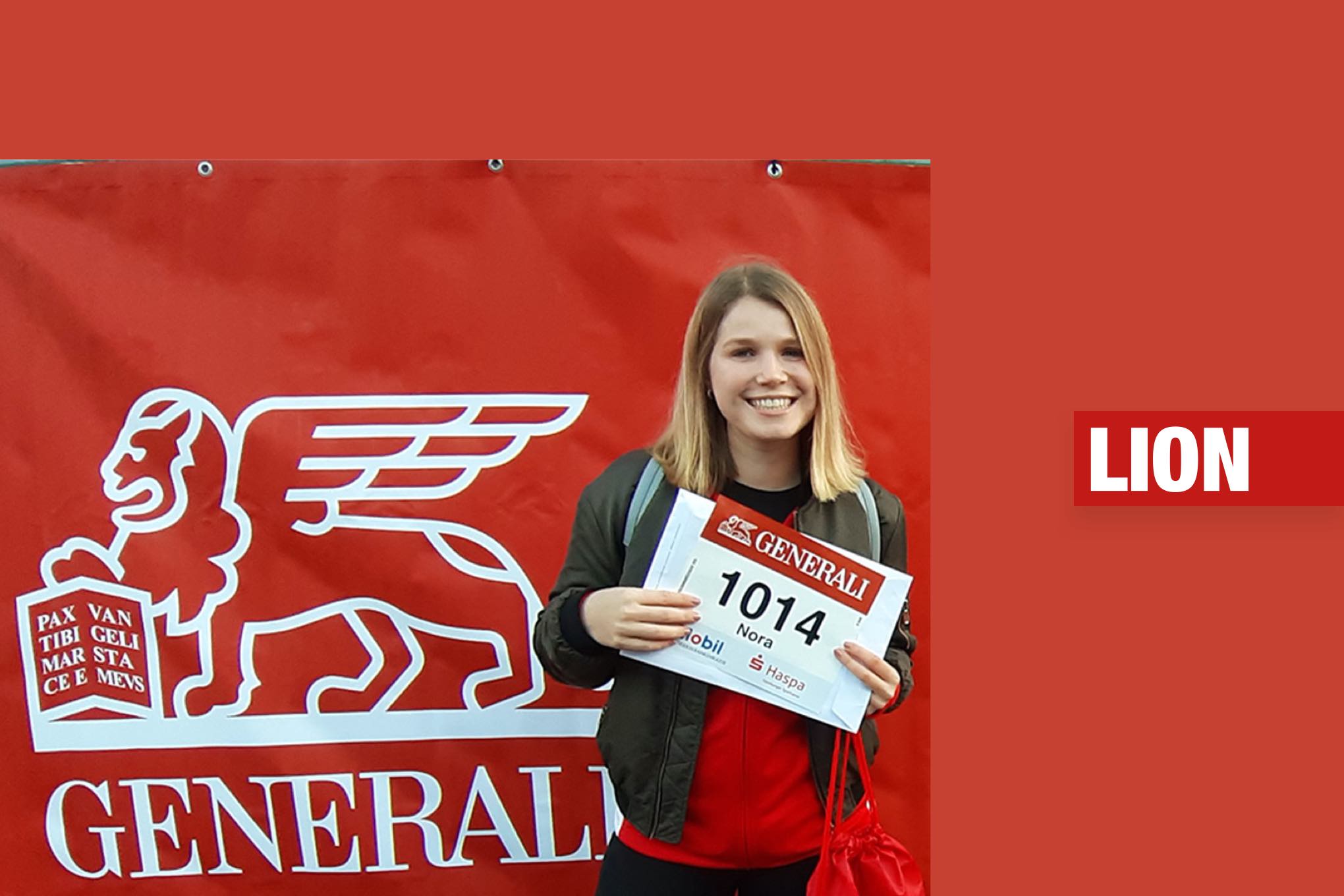 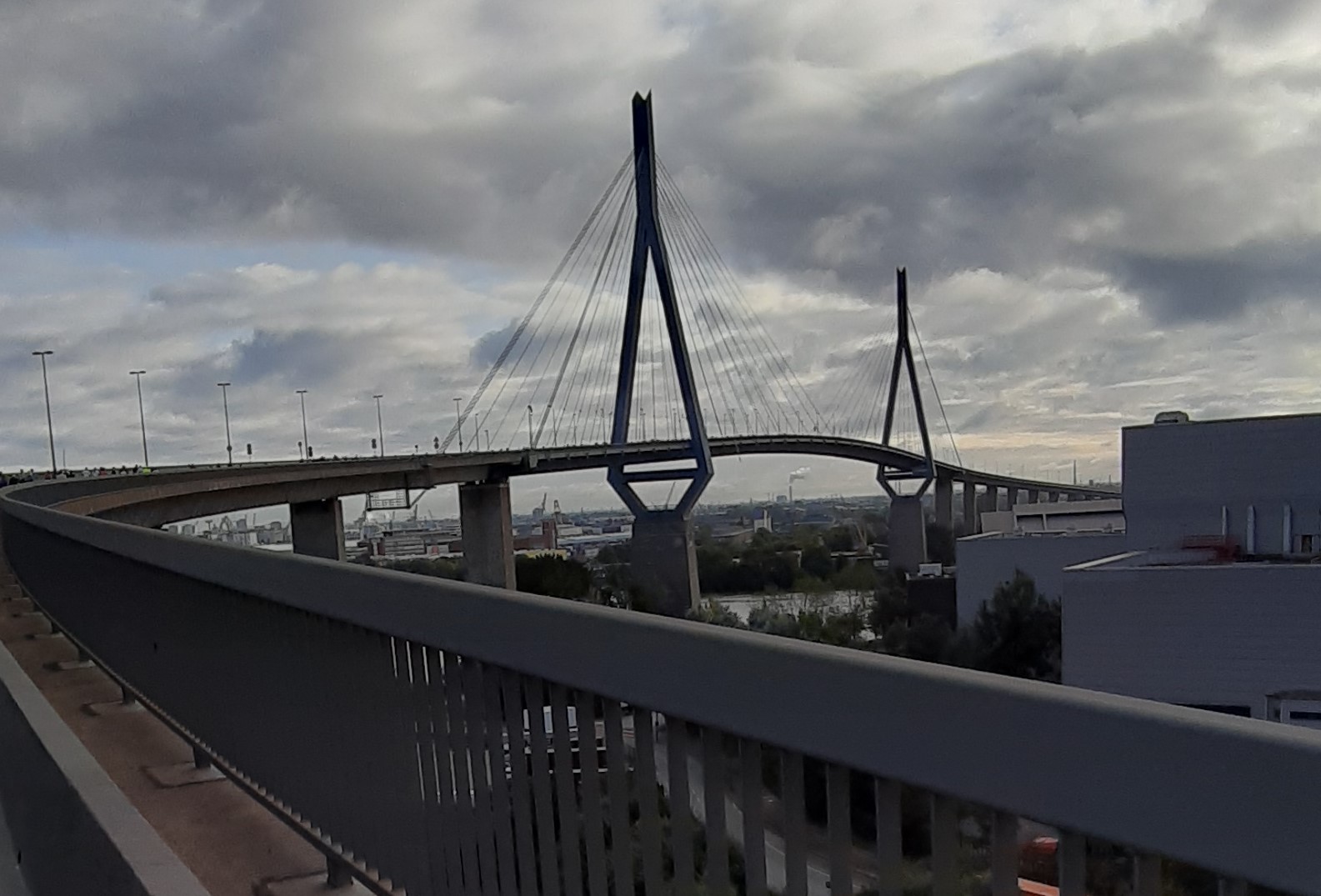