Why can’t we all have an equal start in life?

When I was just a young soul, I took up a short-term work opportunity in Beijing.

It was at an interesting moment of time – China was still a budding economy, before all the advancements in technology in which it now spearheads.

I ate well, slept well, marveled at snow, and generally had a lot of fun.

But among the good memories, there were small moments that I remember distinctively. One being the tug in my heart when I saw people begging on the streets, or small children working instead of being in school.

That teenager that begged on the streets. He was so young and could have had so much potential, yet he didn’t have the resources to further his education and develop himself.

That tween from the nearby shop that delivered my groceries (and buys my friend/flatmate dumplings along the way…), why wasn’t he in school? He could have been the pioneer of Deliveroo/Uber eats?

That child that loitered around while his parents made me breakfast for $2 from a little cart on the side of the road. I pondered whether the child will grow up doing what his parents does, and be forever in this cycle of poverty.

That toddler that waddled after my friends and I, his hands outstretched for money. The grandpa-ly figure nearby said we could take him home too. I thought it was a joke, but my friend ushered me away, warning that he was actually serious. Is this the love and care a one or two year old toddler should be receiving?

My heart wretched a little, for all these people that were not given the opportunity to unlock their potential.

That is why working with THSN in Generali and finding our partner OneSky, resonates so much with me.

With THSN, I am given an opportunity to make an impact on vulnerable families with young children, for caregivers to understand the significance of responsive care, for young children to have a safe and caring environment to develop the proper foundations during these important formative years. To provide them the resources to learn, develop, grow; and ultimately maximize their potential.

Yes, we don’t always get given an equal start in life, but at least give them a chance at it. 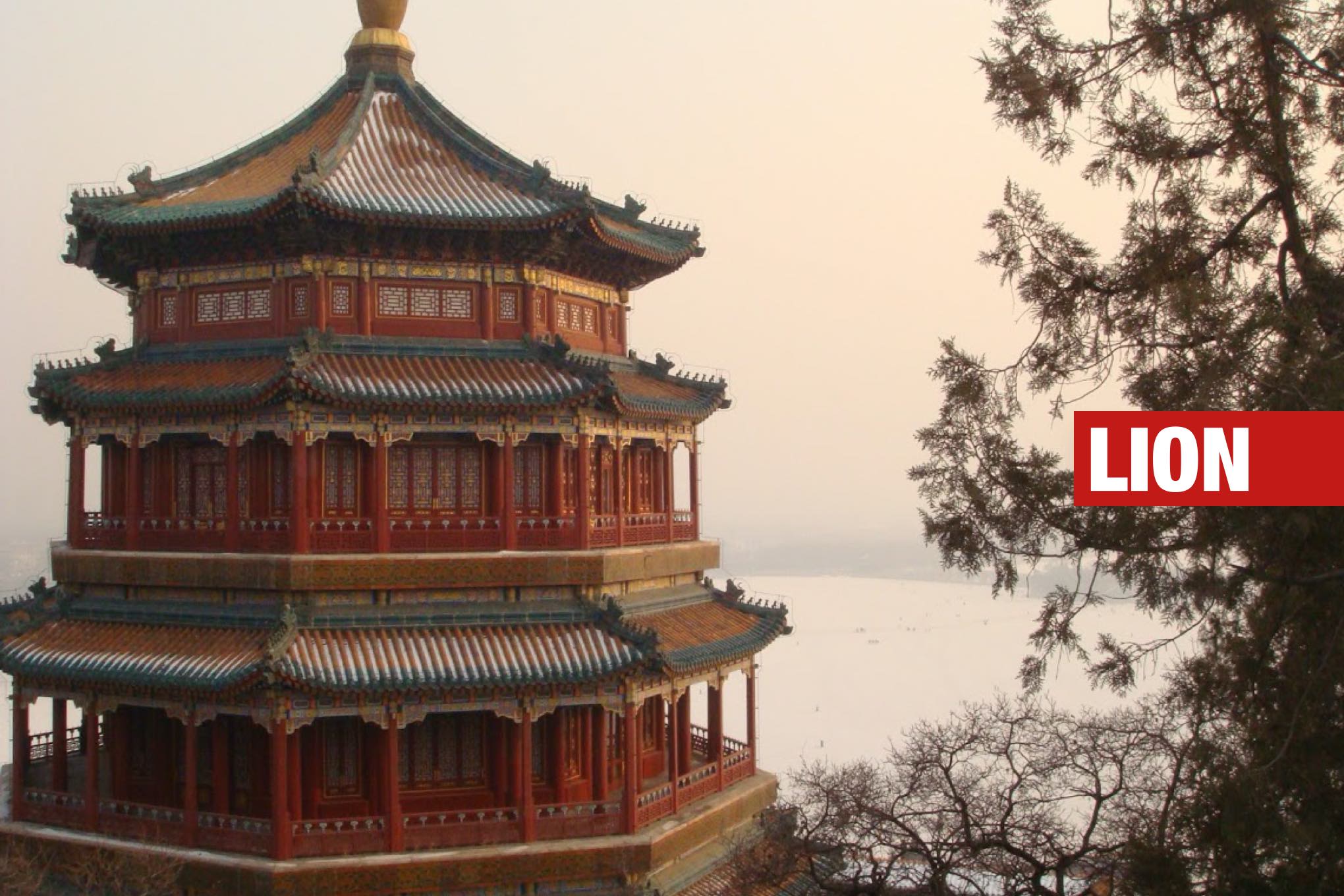 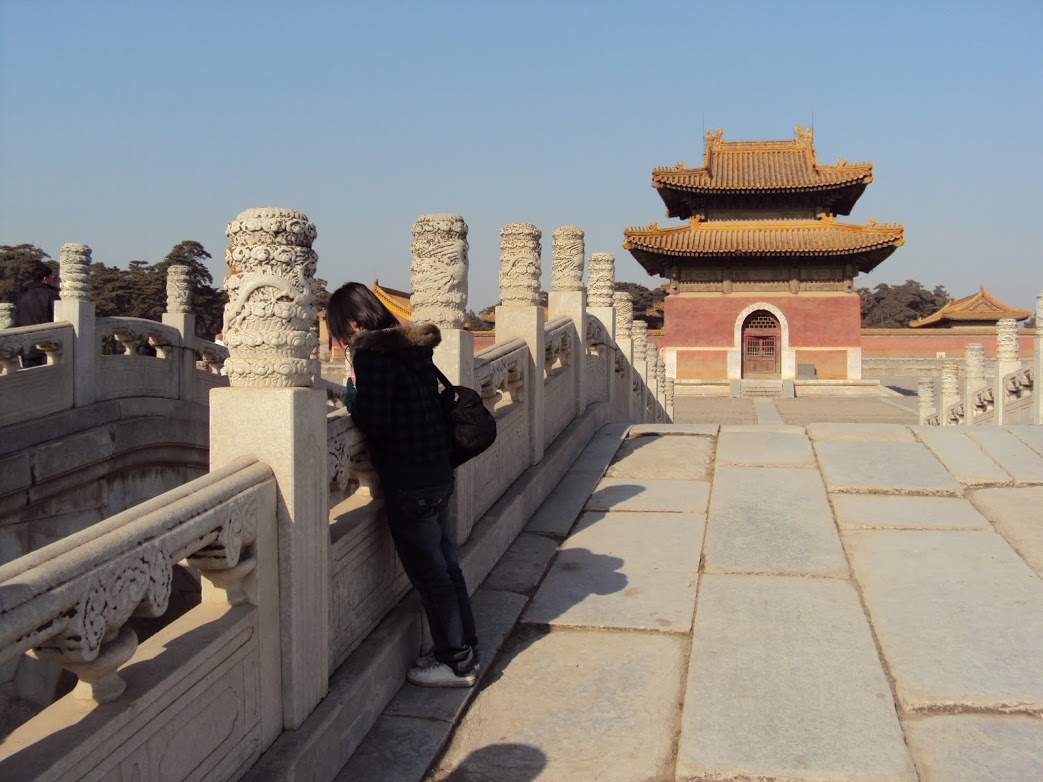 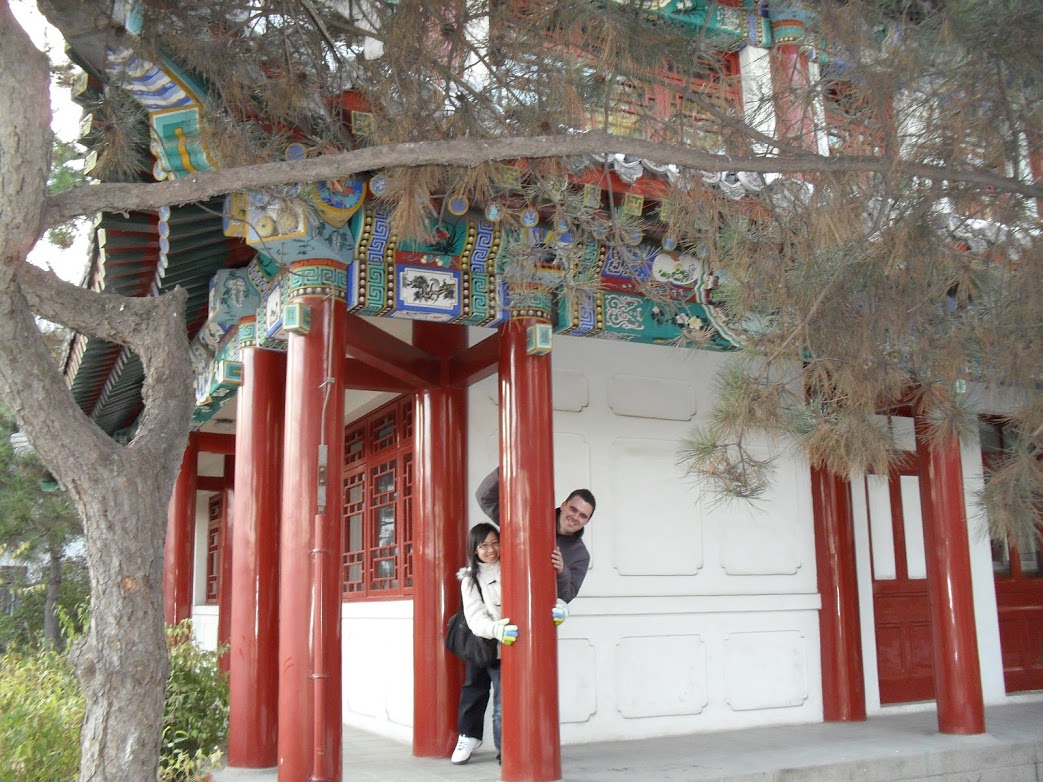 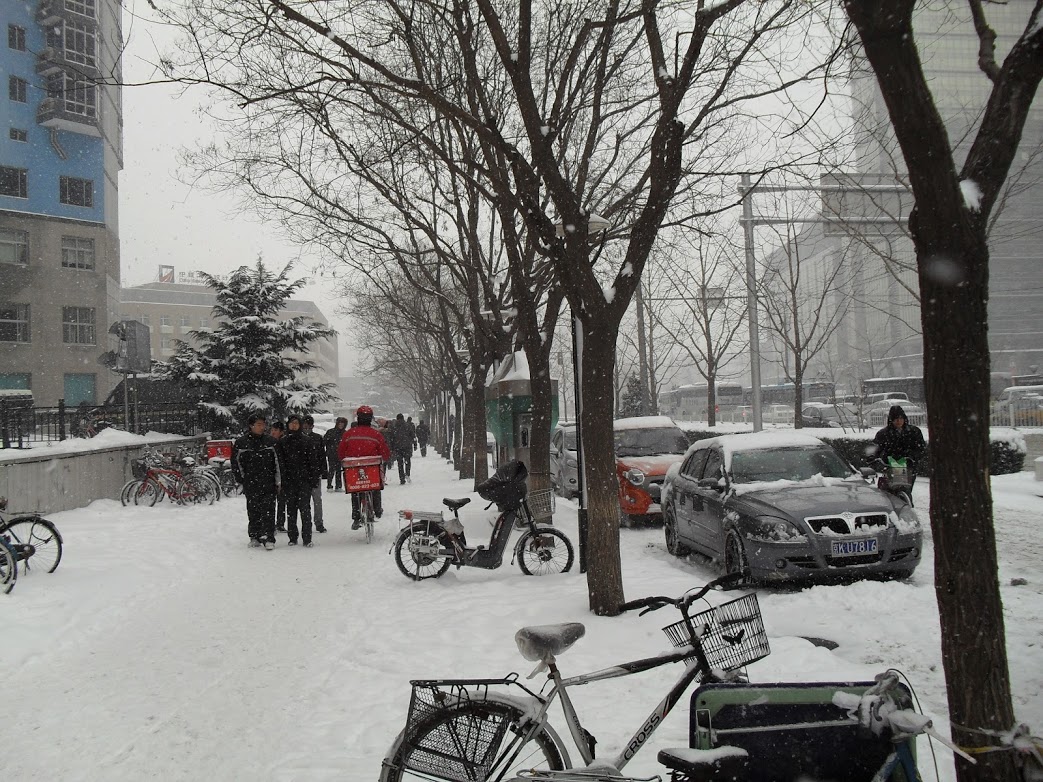